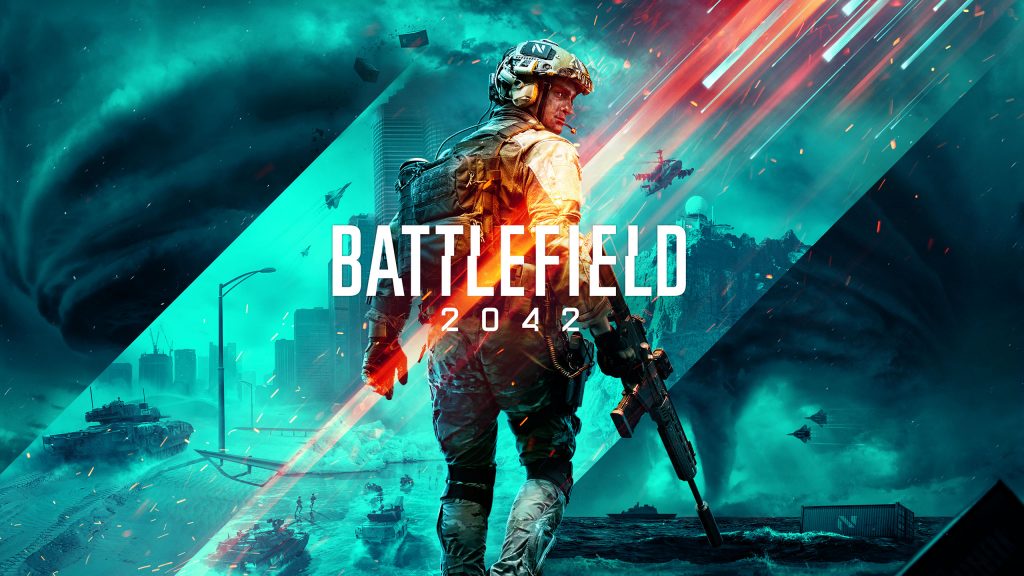 Kimble "Irish" Graves stars in the new short film, which explains how full-blown war erupted between the different factions.​

Electronic Arts and DICE have released the first short film with Battlefield 2042 titled “Exodus.” It sees Kimble “Irish” Graves from Battlefield 4 returning, this time as a commander aboard the Exodus. Transporting 200 refugees, Graves is forced to make a tough choice, one that kickstarts the war between the Non-Patriated. Check it out below.

Of course, while “Exodus” provides a compelling story, it also confirms the Battle Hardened Legendary Skin for Irish. This is available to all players who pre-order the game which also provides early access to the upcoming open beta. Pre-orders can start playing on September 4th at 1 AM PT while all players gain access to the open beta on September 6th till September 11th.

Battlefield 2042 is currently slated to release on October 22nd for Xbox Series X/S, PS4, PS5, PC and Xbox One. It will support cross-platform play at launch though separate pools will be available for current and previous gen platforms.