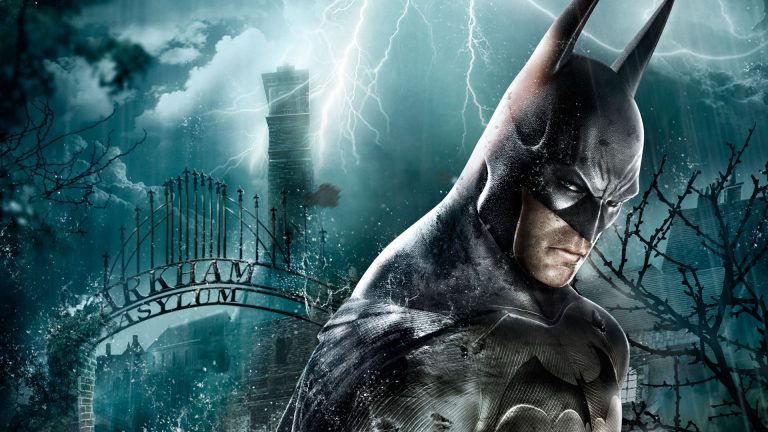 Microsoft’s Xbox Game Pass continues to expand with even more Xbox One games added to the service. Starting today, Warner Bros. Interactive Entertainment’s Batman: Return to Arkham, Disney’s Epic Mickey 2: The Power of Two! and Double Fine’s Headlander are available for subscribers. On February 28th, Telltale’s The Walking Dead: Season 2 and The Creative Assembly’s Alien: Isolation will also be available.

Batman: Return to Arkham is arguably the highlight of this month’s launches. It includes remastered versions of Batman: Arkham Asylum and Batman: Arkham City, complete with all of the downloadable content. As for Headlander from Double Fine Productions, it’s a retro-futuristic Metroidvania-type game where you play as a disembodied head. Ripping off robot heads and attaching yours to their bodies is important for success.

Disney’s Epic Mickey 2: The Power of Two! was designed by Warren Spector (who’s currently working on System Shock 3). It features Mickey and Oswald as they work to save the Wasteland. Various Disney characters and attractions will be encountered, further adding to the charm even if the sequel isn’t as good as its predecessor.
You must log in or register to reply here.
Share:
Facebook Twitter Reddit Pinterest Tumblr WhatsApp Email Link