Batman Arkham Collection Leaked For PS4 And Xbox One 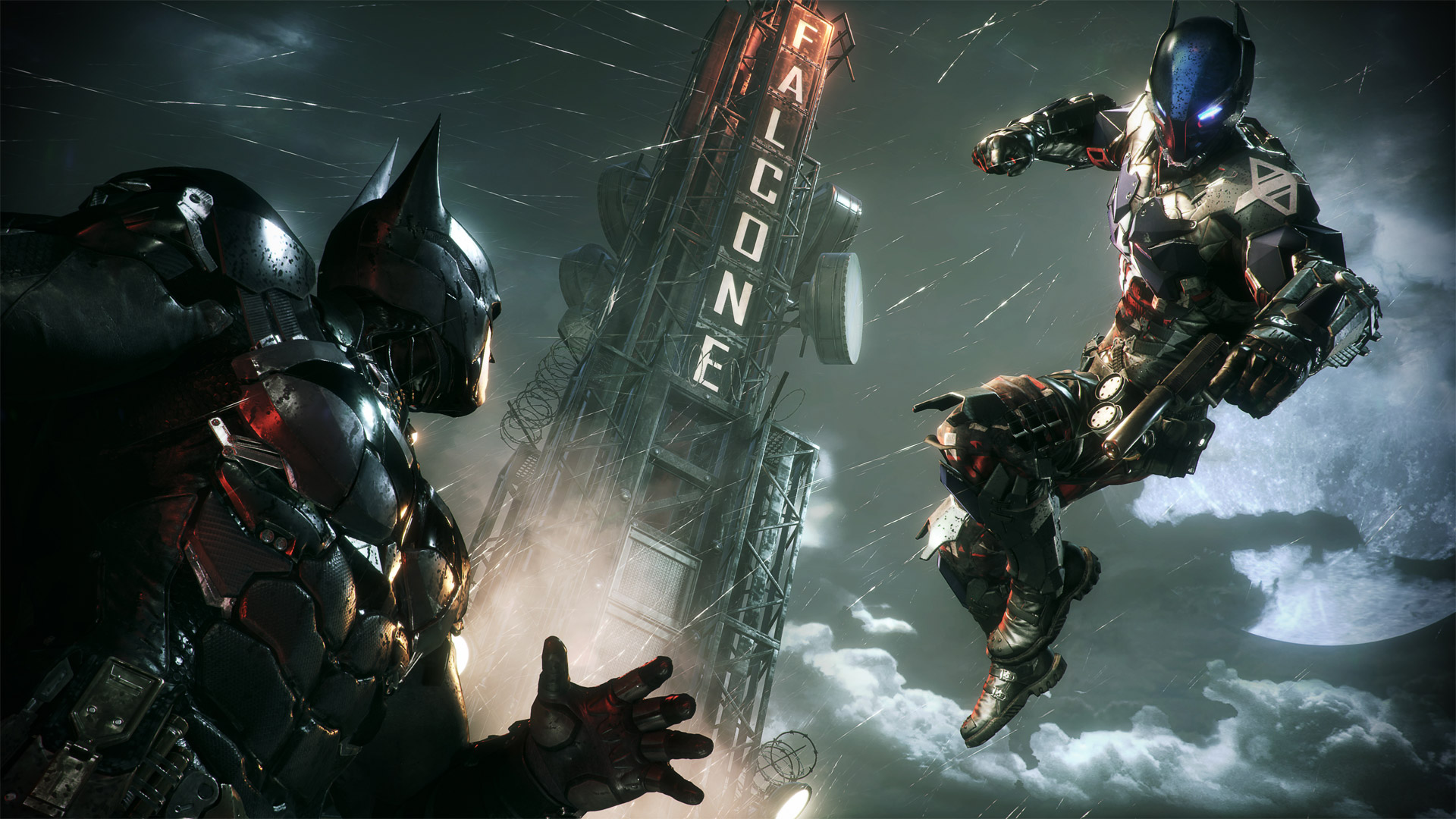 Batman: Arkham might be a series that won’t be seeing any sequels in the near future, but that doesn’t mean Warner Bros. Interactive Entertainment is completely done with it. Amazon UK has put up a listing for Batman Arkham Collection for the PS4 and the Xbox One, supposedly due out later this year, which means we could be about to revisit the Caped Crusader’s antics across Arkham Asylum and Gotham City very soon (via Gematsu).

The listing mentions that the collection will include Batman: Arkham Knight’s Game of the Year edition, in addition to the Return to Arkham collection, which itself included Arkham Asylum and Arkham City in remastered form for current-gen hardware. Disappointingly enough, there’s no mention of Warner Bros. Montreal’s excellent and criminally overlooked Arkham Origins, which remains unplayable on current gen hardware except through backward compatibility on the Xbox One.

The listing also mentions that the retail release of the collection will come with a steel book case, and that on the PS4 it will include an “Earth to Dark Knight” skin.