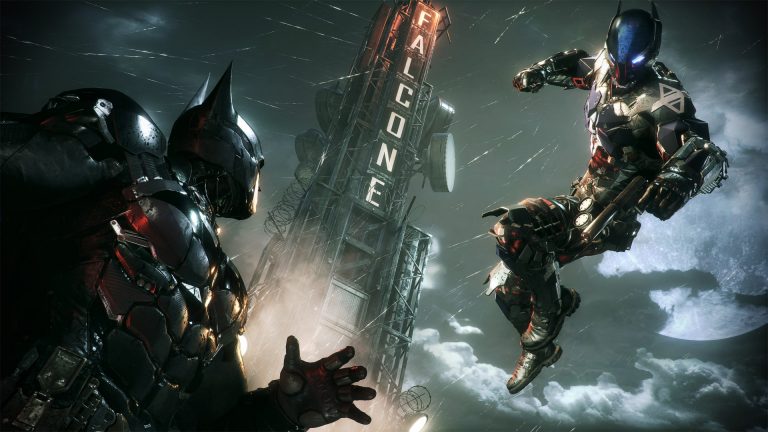 Last week, Epic Games teased over on their storefront that one of their free giveaways for this week would be Batman-related, with a Batman-shaped collage of Batman pictures. Now we know what that giveaway is. The Epic Games Store is giving away the entire Batman: Arkham Collection – which includes Arkham Asylum, Arkham City, and Arkham Knight – and the entire LEGO Batman trilogy – which includes LEGO Batman, LEGO Batman 2: DC Super Heroes, and LEGO Batman 3: Beyond Gotham – for free.

Presumably, this is in celebration of Batman Day, the character’s anniversary, which is on September 21st. As always, the criminally underrated and frequently overlooked WB Montreal-developed Batman: Arkham Origins continues to get ignored. Regardless, six free games in one week is still an excellent deal- go and download them now, and they’re yours to keep forever.