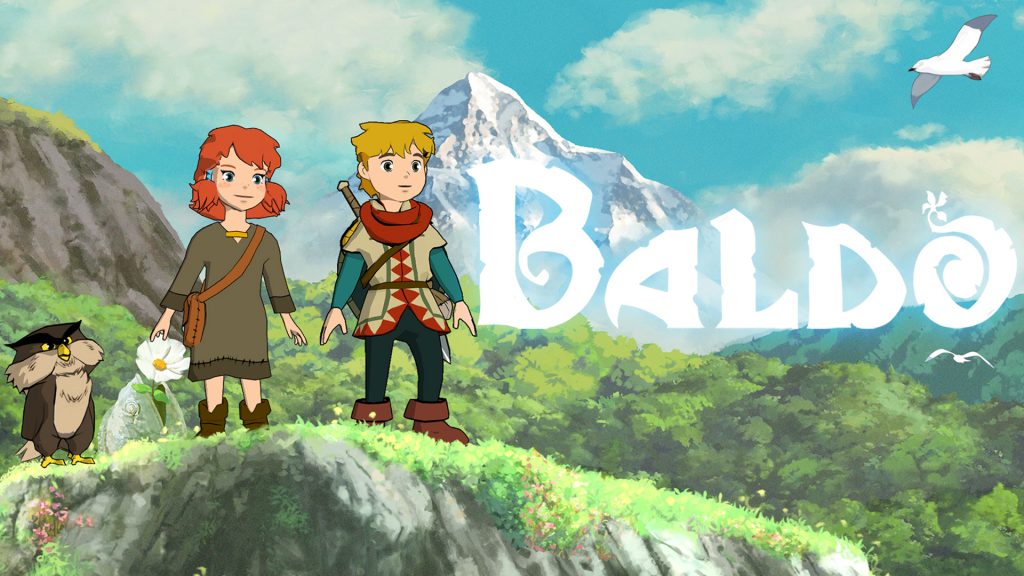 Naps Team announced Baldo: The Guardian Owls a couple of years ago, and the game instantly grabbed the attention of many. Its gorgeous Studio Ghibli-inspired visuals and art style and its focus on dungeons, puzzles, and exploration inspired by classic Zelda titles seems like an exciting combination- and soon, we’ll be able to dive into it.

It’s been confirmed that Baldo: The Guardian Owls is launching on August 27, a month from now. Its release date announcement trailer, which you can view below (courtesy of IGN), showcases the game’s gorgeous visuals, combat against a wide variety of enemies, many different environments and biomes in its open world, various dungeons, and more. It’s looking quite good- be sure to check it out below.

When Baldo: The Guardian Owls launches next month, it will be available on PS4, Xbox One, Nintendo Switch, PC (via Steam), and Apple Arcade.