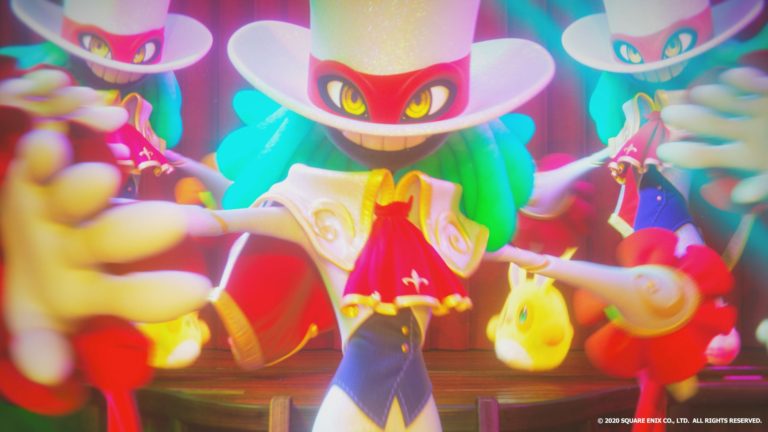 Square Enix’s Balan Wonderworld, being developed by a team led by the creators of Sonic the Hedgehog, has been looking like an exciting prospect since the moment it was first shown off, and in the lead-up to its launch, we’ve been getting frequent glimpses at the game and its colourful world.

In a new trailer, which you can see below, we get a brief look at one of the several worlds we’ll be visiting in the upcoming platformer- an underwater environment, where the story will center around a young girl named Fiona, who has a love for all things aquatic. Take a look below.

Balan Wonderworld will see its story being divided into a dozen different tales to tell, each taking players to unique new locations and worlds, which will serve as a blend of the real and the fantastical.