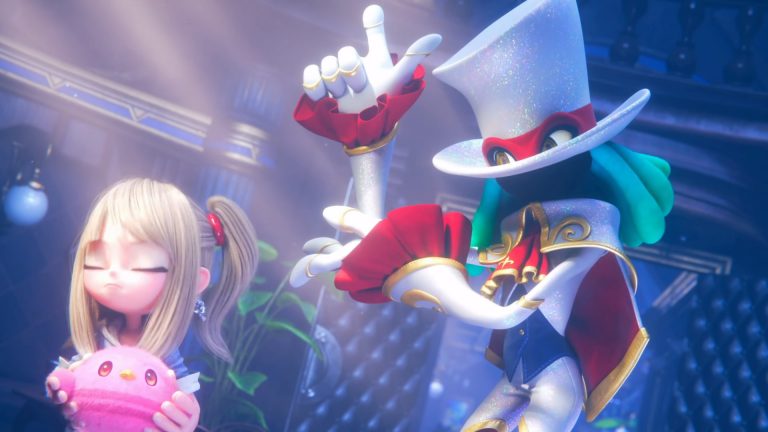 Seeing as it’s being developed by a team led by the creators of Sonic, Square Enix’s upcoming action-platformer Balan Wonderworld is a game that’s on a lot of people’s radar. Whether or not it lives up to its billing remains to be seen, but before its launch, players are going to have the chance to get their hands on chunks of the game to see how its shaping up.

Before the demo goes live, several press outlets have been able to try it out early, which means we have plenty of gameplay footage to look at. Gematsu have uploaded a healthy amount of footage to look at, showing several acts of the game set in different locations, with the footage also showing off plenty of action, a boss fight, and more. Take a look below.

Balan Wonderworld’s demo will go live tomorrow for all platforms, and will include two acts from chapter 1 and an act each from chapters 4 and 6, as well as a glimpse at the game’s hub area.

Administrator · From Tasmania, Australia
Staff member
just downloaded the demo on switch, the game is really good with some brilliant game play. i will definitely buy the full game.
You must log in or register to reply here.