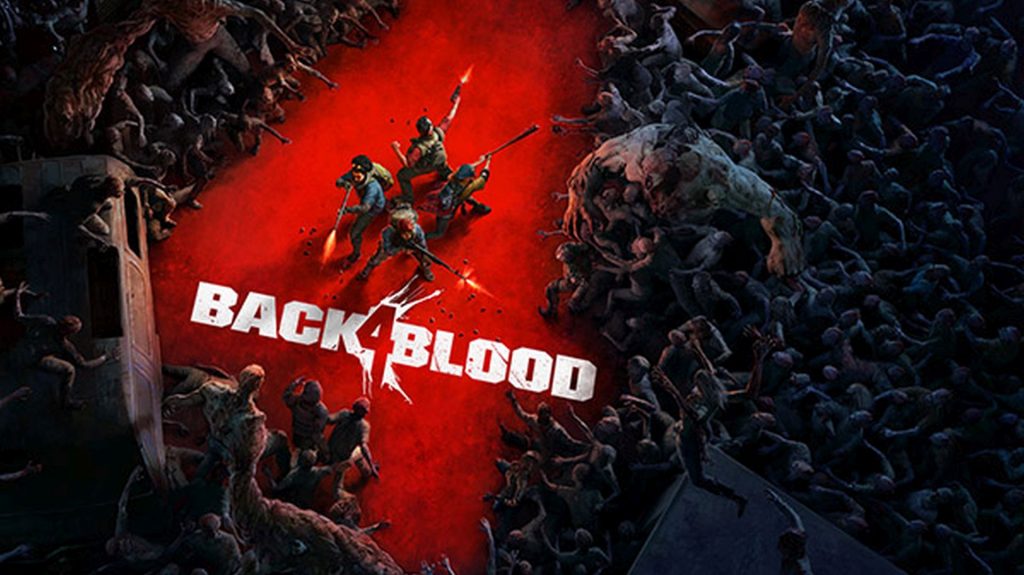 The beta will feature two maps each from the campaign and PvP, several playable Swarmers and Cleaners, and much more.​

Turtle Rock Studios and WB Games’ Left 4 Dead-inspired Back 4 Blood is just a few months away from launch, but those who want to dip their toes in the water will get the chance to see how the game’s shaping up when its open beta kicks off in just a few days. In preparation for that, a new trailer has been released, detailing what players can expect from the beta.

The beta’s going to be a pretty meaty one, it seems. It will include two maps each from the campaign and the PvP, five playable Cleaners, six playable Swarmers, all weapons and gears from the full game, while the Fort Hope hub will also be included for players to check out. Meanwhile, cross-gen and cross-play support is also confirmed. Check out the trailer below for more details.

Back 4 Blood launches in full on October 12 for PS5, Xbox Series X/S, PS4, Xbox One, and PC. The open beta kicks off on August 12 and runs until August 16, but those who pre-order the game will get early access from August 5 to August 9.