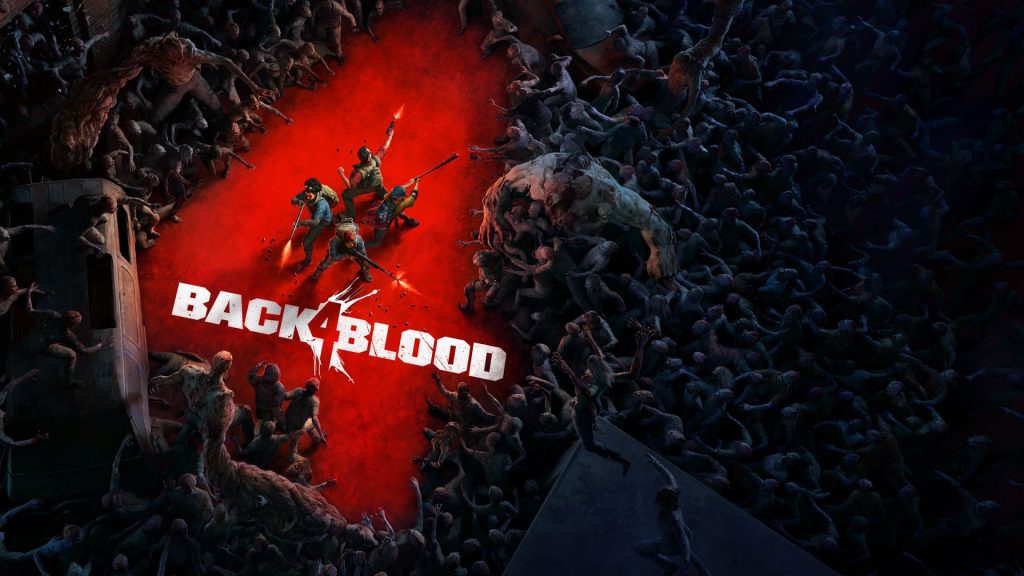 The Left 4 Dead-inspired co-op first person shooter is due out for PlayStation, Xbox, and PC in less than two weeks.​

As the spiritual successor to Left 4 Dead that we’ve all been starved for for over a decade, Back 4 Blood is a game that no few people have been keenly anticipating for a while, and that anticipation has grown more intense with each of the game’s impressive showings. And even though its release is still a little less than two weeks away, WB Games and developer Turtle Rock Studios are ratcheting up the hype with a pretty early launch trailer.

Back 4 Blood, as its Left 4 Dead-inspired premise should make abundantly clear, is all about explosive co-op action against increasingly overwhelming waves of zombies (or Ridden, as they’re known in this game) across multiple levels and arenas. Of course, there’s several different kinds of Ridden, each with their own unique strengths and weaknesses, and we get to see plenty of them in this launch trailer. Check it out below.

Back 4 Blood is out on October 12 for Xbox Series X/S, PS5, Xbox One, PS4, and PC. It will also be available via Xbox Game Pass on PC, console, and cloud right at launch.