Back 4 Blood: Creating a Better World During a Pandemic 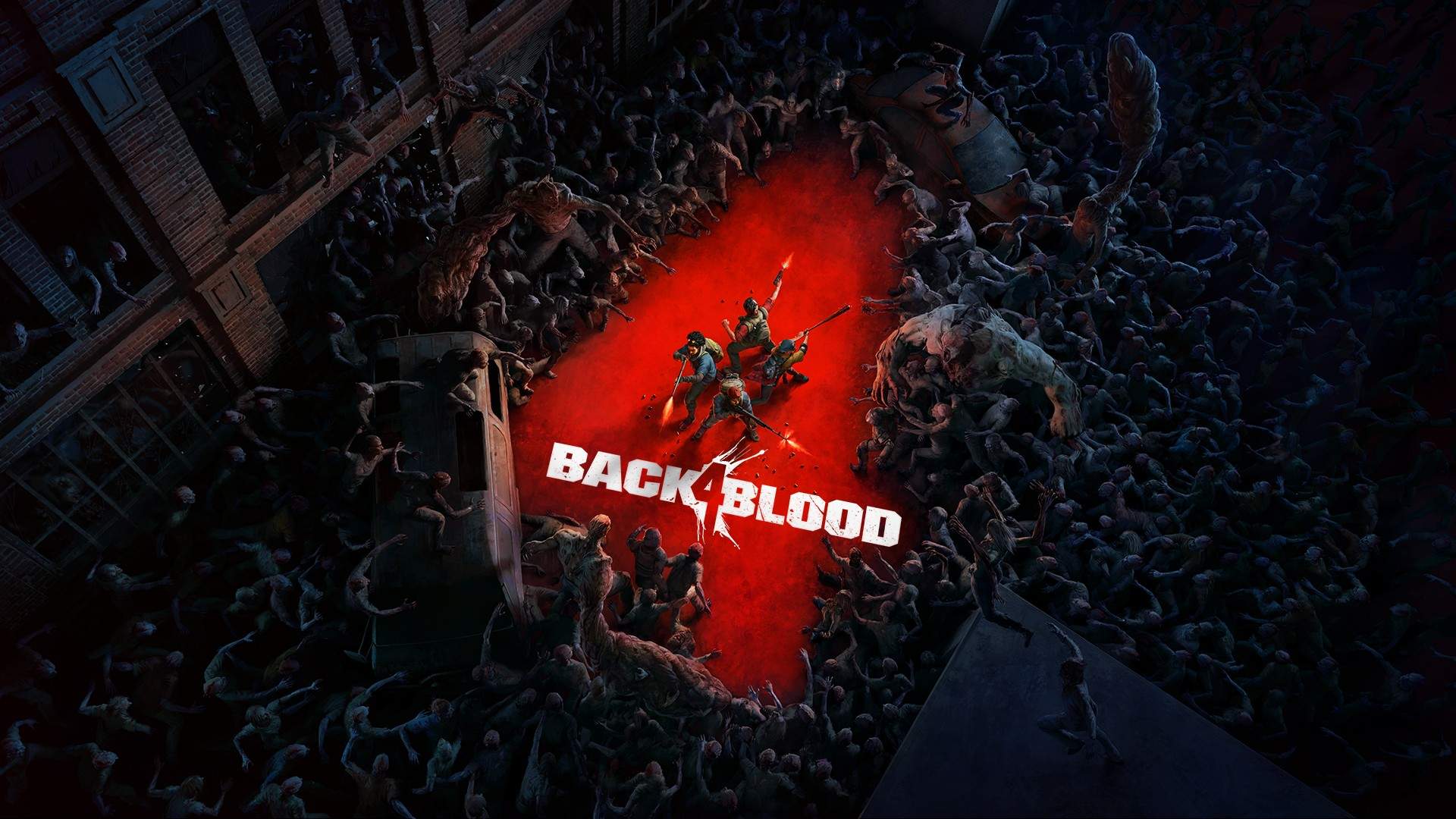 So, there I was in December 2018 sitting with the team at Turtle Rock Studios pitching a game story about the unthinkable. A global pandemic — how would people react? Who would they become? We’d seen a thousand stories of how humanity had turned against itself, but we wanted to tell one of how they came together. We wanted to tell a story of comradery. Where people faced the darkness with friendship and quips on their lips. In fact, our mythical collapse brought our development team together as never before, working together to build something new from the past.

Fast forward to March 2020 — the world is suddenly facing an uncertain future, and everyone is facing challenges they never expected to see outside of a movie. And there we all were suddenly working from home, on our own. Making games is a highly collaborative endeavor and one full of challenges that require coordinated teamwork at all levels of an organization. Video conferencing became second nature. It’s a credit to the team and the personalities at Turtle Rock Studios that the ship didn’t just remain steady, it went full steam ahead!

I don’t look back on that year as a struggle, and like in all things, there were struggles. But like our Cleaners, I look back and see our triumphs and what we overcame to get Back 4 Blood into the hands of players. There is no better feeling than bringing something into the world that brings pleasure to other people, and after the last few years, we could do with the friendship and support that our cast of Cleaners give each other. Speaking of cast, the highlight of 2020 for me was voice directing our amazing performers. Those sessions allowed me a daily connectivity with some of the most incredibly talented people I’ve ever worked with. I like to think that in this strange new world of video conferencing and remote recording, we found the voices of our characters speaking to us more clearly than ever.

Now I’m writing this to celebrate the release of Back 4 Blood, but we should celebrate everyone who came through the last year with a renewed sense of purpose and hope. Those people who worked under incredibly difficult circumstances; there are stories of bravery and tragedy on every street we will never know. So, thank you to the creators who brought us joy, the caregivers who looked after us and our loved ones, and all the frontline workers who put themselves at risk day after day. Let’s carry the message of hope and friendship from our Cleaners forward and we’ll overcome whatever is put before us.

Xbox Game Pass Ultimate members can claim the Battle-Hardened Bundle via Perks! The bundle includes 4 character and weapon skins, a banner, emblem, spray, and title. Head to the Perks gallery on Xbox console, Xbox App on PC, or the Xbox Game Pass mobile app for iOS/Android.

Microsoft Rewards members in the U.S. can enter the Back 4 Blood Xbox Series X sweepstakes for a chance to win a custom Xbox Series X and controller inspired by the game, a digital copy of Back 4 Blood, and much more! Entry details here.
Click to expand...