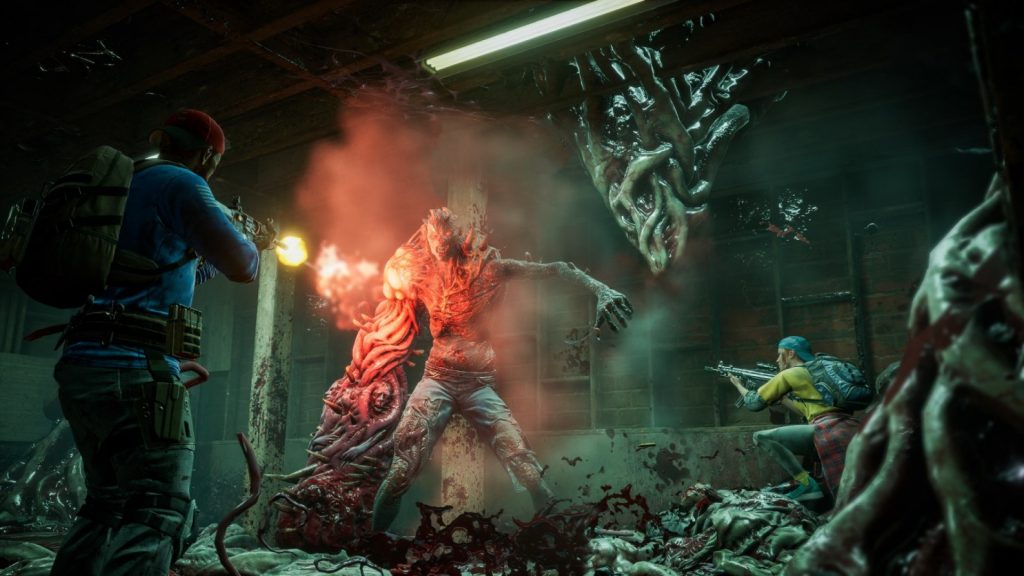 A new trailer for the upcoming co-op first person shooter focuses on its campaign, showing various enemies, firefights, and more.​

Back 4 Blood is launching soon, and given its promise of co-op zombie killing action and intense PvP shootouts in vein of Valve’s Left 4 Dead games, it’s not surprising that quite a few people have their eyes on Turtle Rock Studios’ upcoming shooter.

Of course, the game will also have a campaign for players to dive into, and a newly released trailer focuses on that in particular. Enemies big and small are shown, large-scale and action-packed firefights against massive waves of enemies, various characters and locations, and more are shown. Check it out below.

It’s been confirmed that unlike Left 4 Dead and its sequel, Back 4 Blood will not have a versus campaign. Additionally, the game won’t allow offline play, even if you plan on playing its campaign solo.

Back 4 Blood launches on October 12 for PS5, Xbox Series X/S, PS4, Xbox One, and PC. It will also be available via Xbox Game Pass for PC and console on day 1.