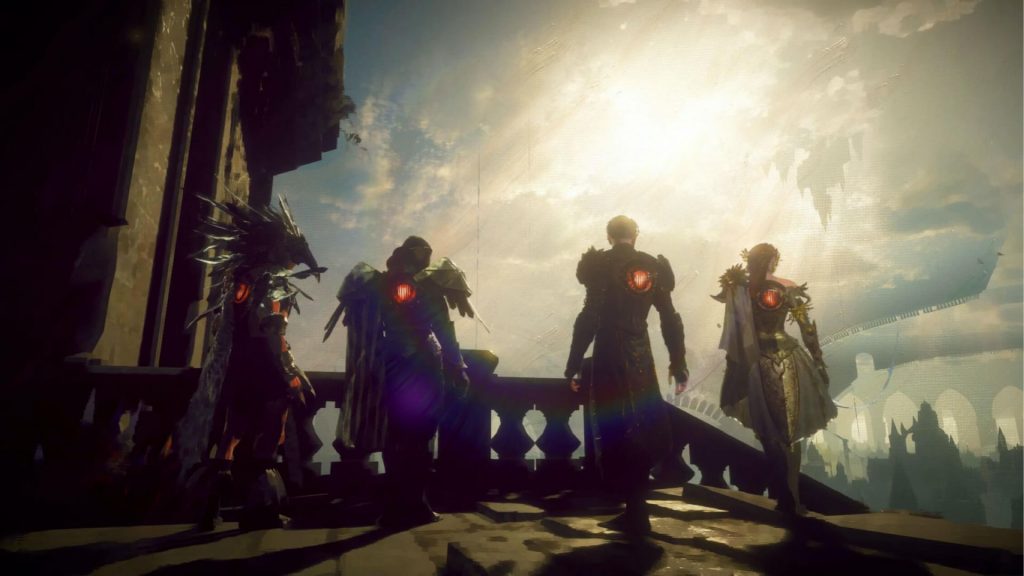 PlatinumGames details ten major improvements it's made to the game in response to feedback from players up until now.​

Babylon’s Fall re-reveal at E3 wasn’t received as well by the masses as PlatinumGames and Square Enix would have hoped, but the game has seen a couple of phases of closed beta testing since then, off the back of which Platinum has been making various improvements in response to feedback from players. In an update published on the game’s website, the developer recently went over ten notable improvements that it’s made that players will be able to experience in the upcoming third phase of the closed beta.

One of these changes is, of course, that the game’s oversaturated oil painting aesthetic has been toned down a little bit, mostly to make things clearer and more easily readable and to have more detail in the environments. PlatinumGames went over this in greater detail not that long ago. Meanwhile, other visual changes have also been made to improve readability- for instance, at base camp, features and facilities like the quest board and inbox now have faint outlines.

Speaking of base camps, players can now travel freely between base camps from an option in the systems menu itself. Loading screens now also feature more tips to help familiarize players with more systems in the game, while the options menu has also added more, well, options.

Players can now also see the profiles of other players they’ve been matched with to see what equipment they are carrying, and make adjustments to their own builds accordingly, if needed. Meanwhile, the game’s terminology has also seen of a bit of a revamp. Platinum says some phrases used in the game up until now “were not easy or intuitive to understand”, so they’ve revised over 60 of these. Similarly, names for some additional effects provided by equipment have also seen revisions made to their names and descriptions to make them less confusing to players.

As Platinum detailed in a earlier update (linked above), combat has also seen some improvements, with various actions and animations added to each of the weapon types. Finally, balancing adjustments have also been made to multiplayer based on how many players are playing together. Quest difficulty will now adjust accordingly depending on the size of the group.

Bablyon’s Fall is in development for PS5, PS4, and PC, with no release date confirmed for it yet. The next phase of its closed beta will be live from November 15-17.
Click to expand...