Babylon’s Fall – Season 2: The Light of Aaru Arrives On 31st May, Will Add New Quests, Gear, and More 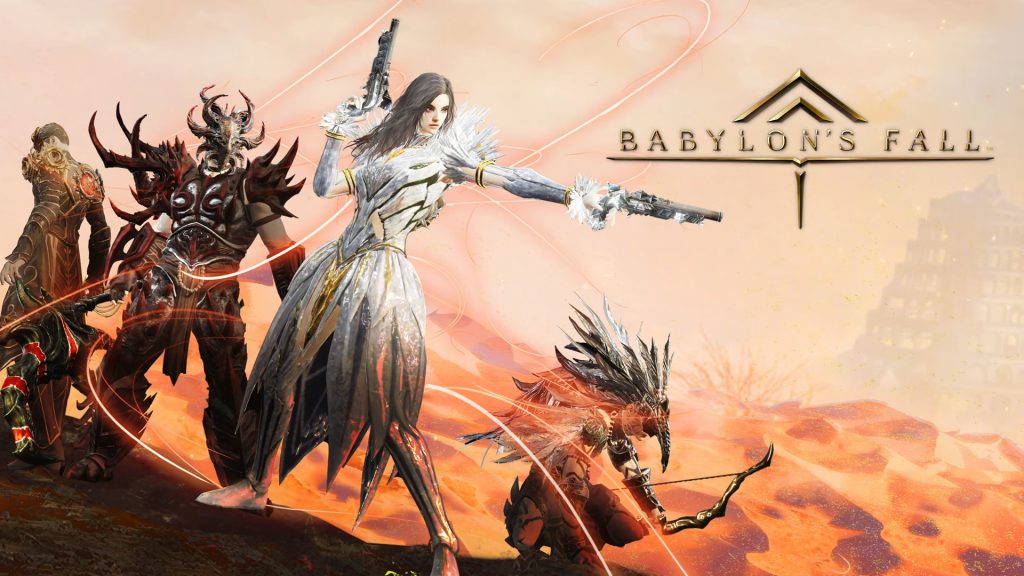 The game's second Season, titled The Light of Aaru, will feature a new element type, a new weapon type, over 80 new quests, and much more.​

It seems fair to say that PlatinumGames’ recently released Babylon’s Fall underperformed on both a critical and commercial front. With player counts dipping down to below double digits, one would assume that a publisher like Square Enix would have pulled the plug on any and all content updates in development- but thankfully for the game, that’s not the case.

Instead, fans are getting a ton of new content in the form of the game’s next major update. The Season 2 update, titled “The Light of Aaru”, will be dropping on May 31st and will be running for 6 months (double the previously decided season length) until November 29, 2022. Players will have access to over 80 new quests in form of new Skirmishes, Sieges, and Duels. There’s also a new weapon type in the form of “Pistols” and a new Sun element, which will expand the range of combat options available at the player’s disposal.

Furthermore, there’s also a new battle pass that players will have to work through to get access to tiered rewards. Finally, a limited-time event Festival of the Sun is also set to run from July 18th up until August 15th.

While some content will be available after the May 31st update, a second new story chapter alongside some other content wouldn’t be available before July 12’s version 1.2.1 update.
Click to expand...