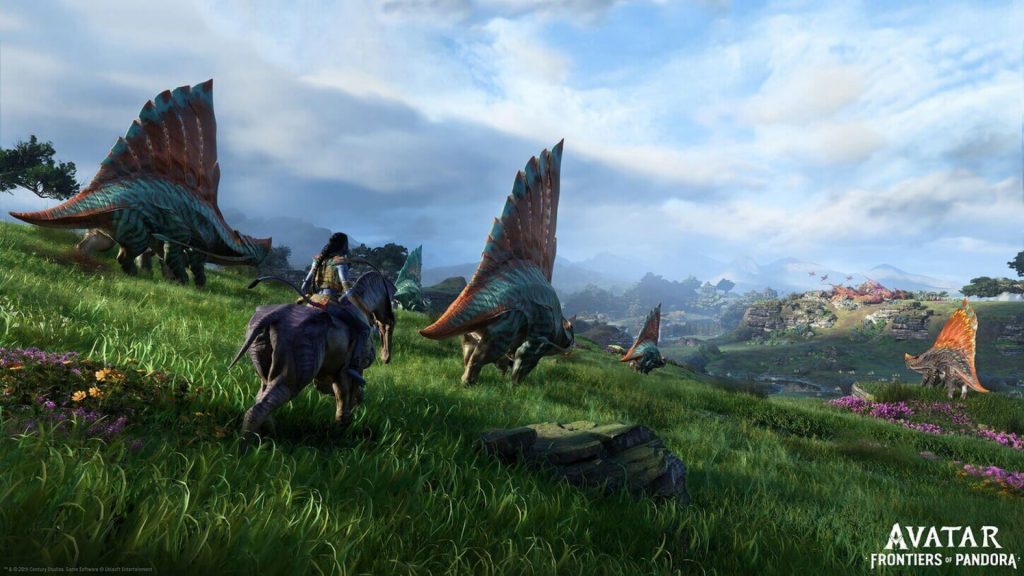 It will build on Avatar's "amazing science fiction world" which is "a great playground" as per Disney and Pixar Games VP Luigi Priore.​

Ubisoft finally unveiled its Avatar title at the recent Ubisoft Forward, announcing it as Avatar: Frontiers of Pandora. Developed by Massive Entertainment (with Lightstorm Entertainment and Disney) and utilizing the Snowdrop Engine, it takes place on a different region of Pandora with an all new cast of characters and story. As for why the team didn’t just adapt the film, Luigi Priore, VP of Disney and Pixar Games, revealed that audiences wanted to play “new stories and do new things” with established worlds.

Speaking to VentureBeat, Priore said, “[T]here was a time 15 or 20 years ago where playing the movie was something. You bought the game and played the movie. Things like the classic Aladdin game on Sega Genesis. You played the film. That was popular at the time, but gamers expect more now. They want to interact with their favorite characters and worlds, but they want to play new stories and do new things with those characters and worlds.”

Frontiers of Pandora is looking to explore the original movie’s “amazing science fiction world” which Priore feels is “a great playground to play in.” “The whole idea is to have it be part of the storyline of that giant franchise on Pandora, but it’s not a ‘play the movie’ game. It’s an all new open world, new characters. That’s why it’s called Frontiers of Pandora. It takes place on another frontier, another area of the moon of Pandora.”

The title will also be a first-person experience, which is somewhat new for Massive (though it did some work on Far Cry 3 in the past). Beyond that, the development team has spoken about why it’s a current-gen release like utilizing SSDs for quick streaming as players fly from one location to the next. There will also be more intricate interactions with the wildlife and NPCs that wouldn’t have been possible on previous-gen hardware. And of course, ray tracing will be supported as well.

Avatar: Frontiers of Pandora is out in 2022 for Xbox Series X/S, PS5, PC and Google Stadia.
Click to expand...