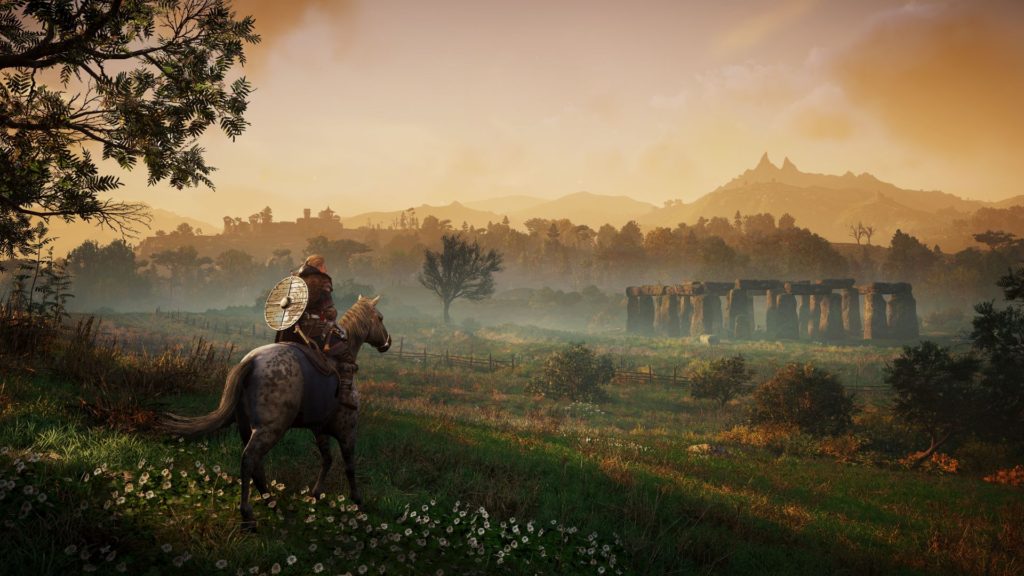 Scaling can also be turned entirely off, giving you several different options for how you experience the game and its post-launch content.​

The Assassin’s Creed series took its open world, historic setting concept to the full RPG level a few years back with Origins. That has since continued with last year’s Assassin’s Creed Valhalla, with many of these elements being refined as time has gone on. While the series future is looking to go in a very different direction once again, Valhalla is still getting regular updates, and now we have one for those who are wanting a new challenge.

On the official Twitter, it was revealed that level scaling with be part of a new update coming next week. The scaling with allow you five different options, ranging from completely off and all the way up to Nightmarish, which will give you the ultimate challenge as your foes stay a large step ahead. You can see the options below.

Assassin’s Creed Valhalla is available now on most major platforms. Level scaling will come on July 27 across those platforms. 1 handed swords were also hinted to be coming in an update soon, but it’s unclear if these will be bundled as part of the same title update.
Click to expand...