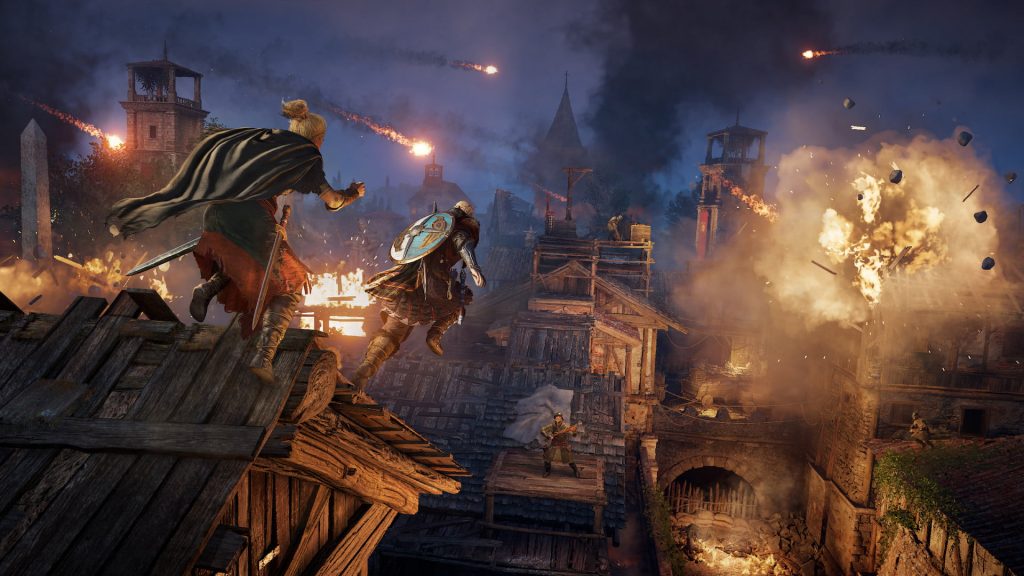 Ahead of its imminent launch, a new gameplay trailer takes a deep dive into some of the biggest gameplay additions coming to the game with the expansion.​

Just as Wrath of Druids took Eivor to Ireland earlier this year, The Siege of Paris is going to take them to Frankia to take on Charles the Fat and raid Paris itself. New story content and a new map are, of course, the biggest highlights of this new expansion, but there’s plenty else on the gameplay front to look forward to as well, some of which has been highlighted in a new gameplay trailer.

The biggest new addition is, of course, Infiltration Missions, which function a lot like the Black Box Missions of Assassin’s Creed Unity, which means you’ll be given a target and multiple ways to get to them and kill them, and how you do it and what path you take is up to you. There’s also new abilities (you can summon a swarm of rats, and stick bombs in enemies), new scythes to use in combat, and more. Check out the video below for more details.

Assassin’s Creed Valhalla is available on Xbox Series X/S, PS5, Xbox One, PS4, PC, and Stadia. The Siege of Paris launches tomorrow, on August 12, for all platforms.