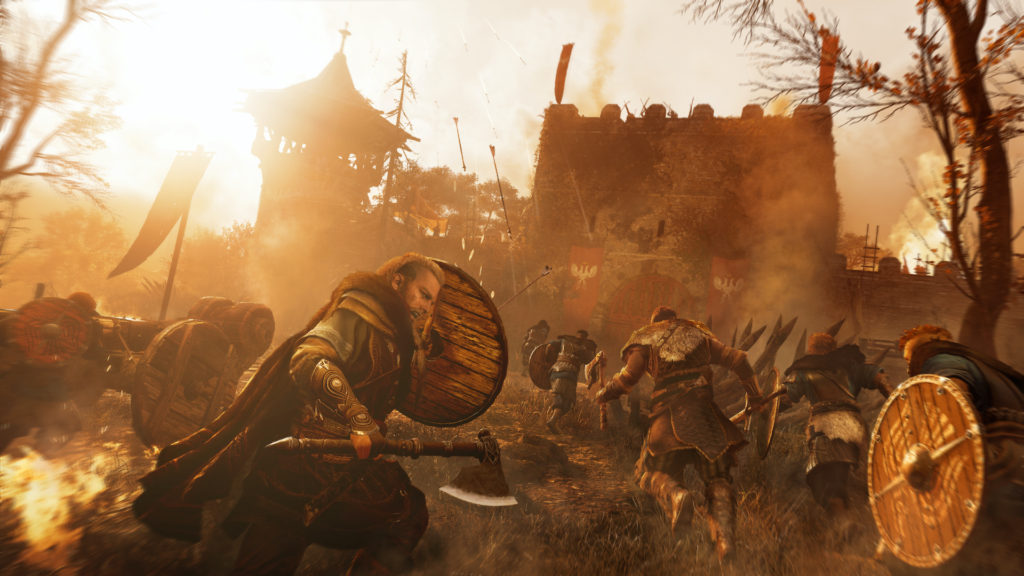 Ubisoft has shared details on new free content planned to be added to Assassin's Creed Valhalla for over the coming weeks.​

Ubisoft’s Assassin’s Creed Valhalla has been showing no signs of slowing down its momentum after releasing its Dawn of Ragnarok DLC last month, with the developers sharing more stuff lined up for players to enjoy in the game for April and May.

Ubisoft has revealed a lineup of free content that will be dropping into the game over the coming weeks, starting with the game update 1.5.1 and another Mastery Challenge pack on April 19, a new time-limited event called Ostara Festival from April 21 to May 12, and game update 1.5.2 and the new Armory arriving in May.

Ubisoft is yet to share the finer details regarding what the new game updates will add, but bug fixes are something to be expected. We’ll keep you updated once the developers share more details regarding the content. 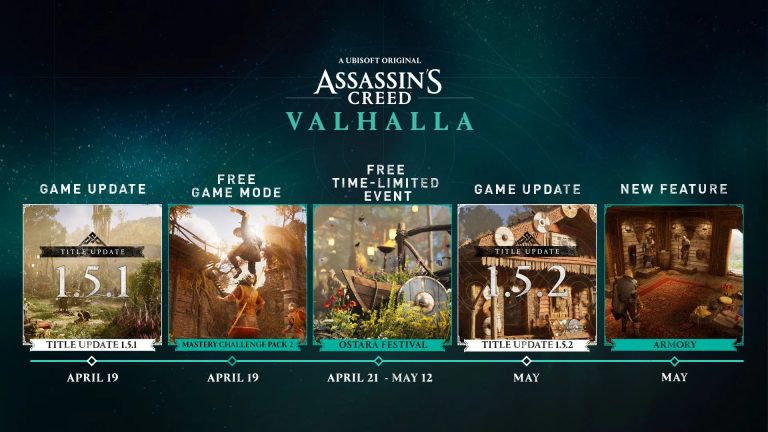