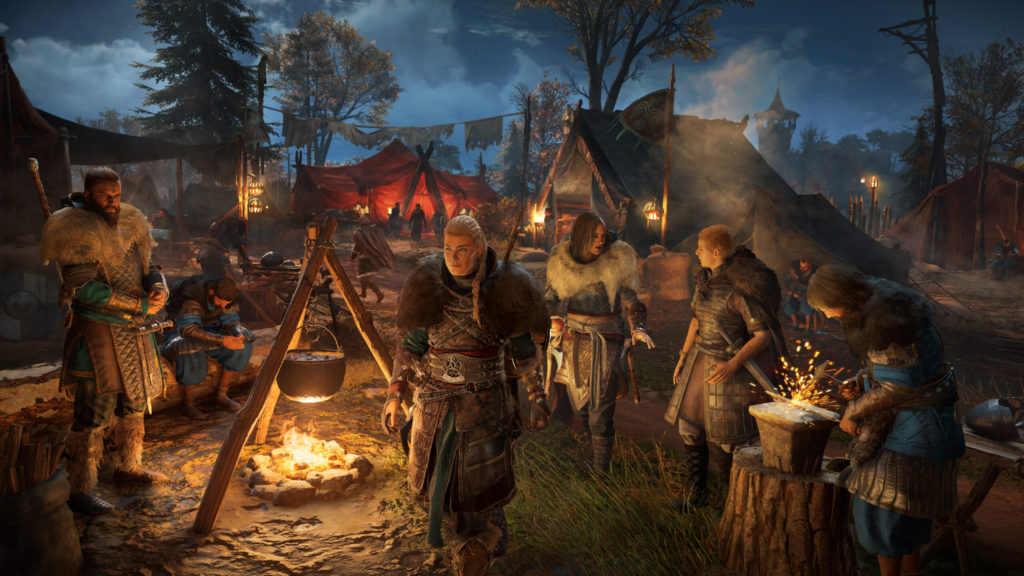 New challenges and a new boss fight along with brand-new weapons and a Valkyrie Armor set are available to earn for free.​

Title update 1.5.1 is now live for Ubisoft’s Assassin’s Creed Valhalla, varying in size from 1.41 GB on PS4 to 12.33 GB on PC. It adds some new content via Mastery Challenge Pack 2 which provides three new shrines and a boss fight to test players’ capabilities. New rewards include a Valkyrie Armor set, tattoo set, cosmetics for the settlement and new weapons.

To access Mastery Challenge Pack 2, one must be 221 Power and have completed Mastery Challenge Pack 1’s narrative quest. You also need to have reported on Grantebridgescire and Ledecestrescire for the main quest “Uninvited Guests.” The Ostara Festival also makes a return with this update and will be available from April 21st to May 12th.

Along with new weapons from Norvid’s Shop, players can also earn 50 Opals for free through Ubisoft Connect. Accessing the festival simply requires having a level 2 settlement and completing the narrative arc for either Grantebridgescire or Ledecestrescire.

Added in-game support for the Ostara Festival to the game.