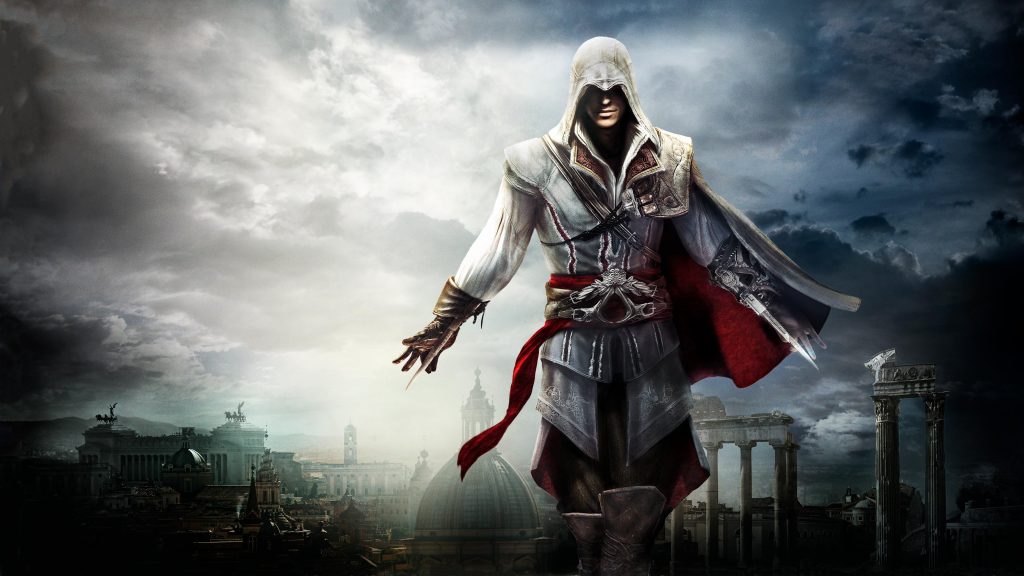 The remastered trilogy, containing Assassin's Creed 2, Brotherhood, and Revelations, has been announced for the Switch.​

Assassin’s Creed: The Ezio Collection first launched for PS4 and Xbox One in 2016.