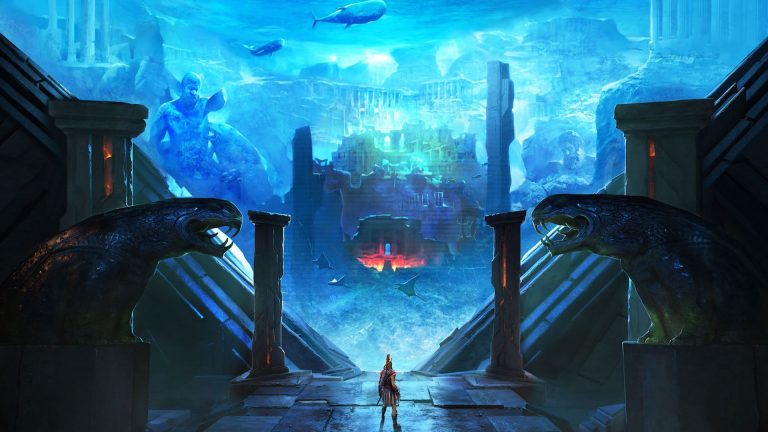 With E3 around the corner, and many rumors of the next installment in Assassin’s Creed swirling about, it’s easy to forget that Odyssey isn’t quite finished yet. Its second DLC expansion, The Fate of Atlantis, takes the place of a mainline title this year. The first episode launched to some solid reception, especially since the first three part expansion got a bit of a more tepid response. Now we have a date for the second episode, which promises some new underworld action.

You can see the announcement on the game’s official Twitter below. We see that the second episode is titled The Torment of Hades, and while we don’t get a lot of details we see a gif of the protagonist in a desolate landscape that is a simulation of Tartarus, the much less pleasant part of the Greek underworld.

Assassin’s Creed Odyssey is available now for the PlayStation 4, Xbox One and PC. The first episode of The Fate of Atlantis is also available now,