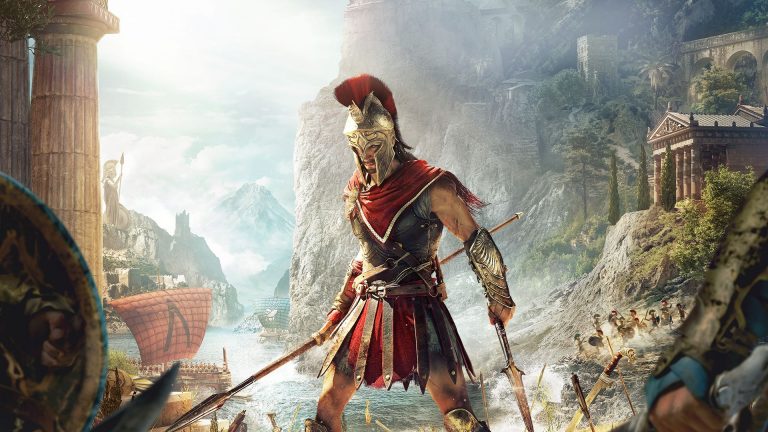 New Game+ will be officially arriving for Assassin’s Creed Odyssey later today. Ubisoft recently published notes for Patch 1.1.4, which will be 5.5 GB and 5.7 GB on Xbox One and PS4 respectively. PC players will only have to download a 4.7 GB update.

Those hankering to jump into New Game+ immediately must complete the Family quest line first. After that, you can start all over but with all of your earned progression – from gear, mounts and spear upgrades to abilities, currency and crafting materials – intact. It’s even possible to choose a different starting protagonist (so Alexios for New Game+ if you already had Kassandra for the previous playthrough).

The patch will also be adding support for “Bloodline”, the third and final episode of the Legacy of the First Blade DLC. Support for more Lost Tales of Greece for March “and beyond” has also been added. If that weren’t enough, the level cap will be raised to 99 with more Mastery Levels and two Mercenary tiers with rewards. Check out some of the patch notes below.