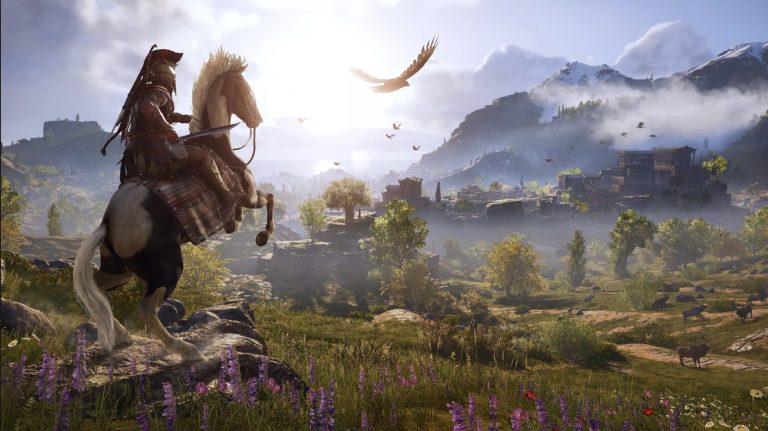 Ubisoft continues its stellar support for Assassin’s Creed Odyssey with news on the upcoming January update. Along with continuing the story of Legacy of the First Blade (which is paid DLC), there will be new Lost Tales of Greece quests for all players. An option for level scaling is also coming by popular demand though it’s not quite what it sounds like.

Instead of turning of enemy scaling entirely, the level scaling option seems like it will allow players to set how many levels enemies are below them. The max seems to be four levels below the player’s current level, which definitely makes things easier. You can also choose to have enemies be at the same level as you at all times.

A new Mythical Creature to fight along with a new Legendary weapon to earn is also inbound. Aya from Assassin’s Creed Origins will also be available as a Legacy Lieutenant via Ubisoft Club rewards. Finally, the mysterious blacksmith that players have discovered will have a function. Check out Ubisoft’s overview of the January update below.