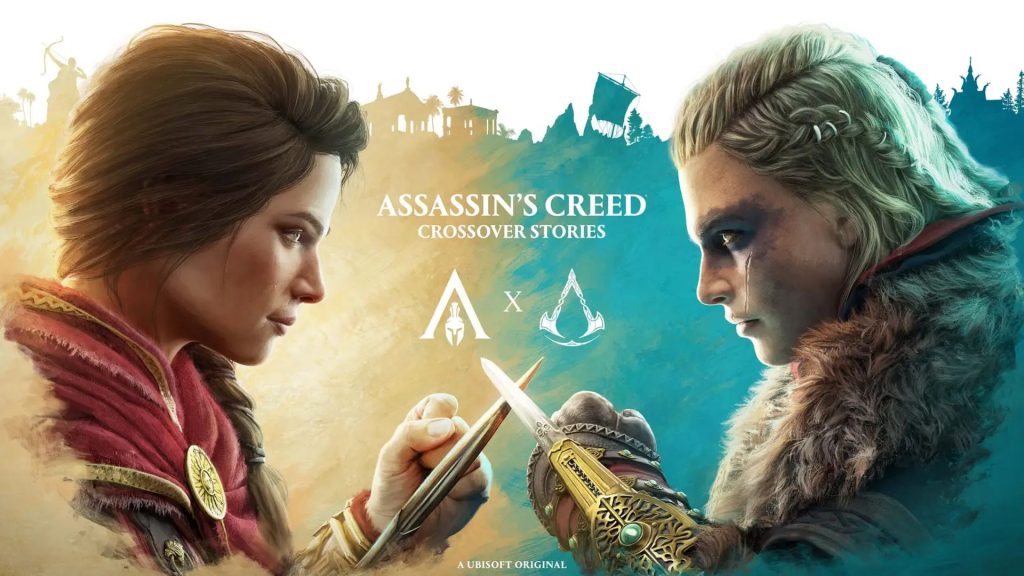 Owners of both games will be receiving free new stories - "A Fated Encounter" in Valhalla and "Those Who Are Treasured" in Odyssey.​

Going live today for owners of both base games, this crossover explores the ties between both heroes. “A Fated Encounter” in Assassin’s Creed Valhalla can be accessed by reaching Settlement level 4 and completing the quest “A Wise Friend.” Meanwhile, in Assassin’s Creed Odyssey, “Those Who Are Treasured” is unlocked by finishing Chapter 1 and reaching Megaris (though it’s recommended for those who have finished all three story arcs since spoilers are involved).

The crossover features two new islands and exclusive rewards so it may be worth checking out. Interestingly, given how both studios are working on Assassin’s Creed Infinity, this crossover could very well be a way to test the waters for similar experiences there.