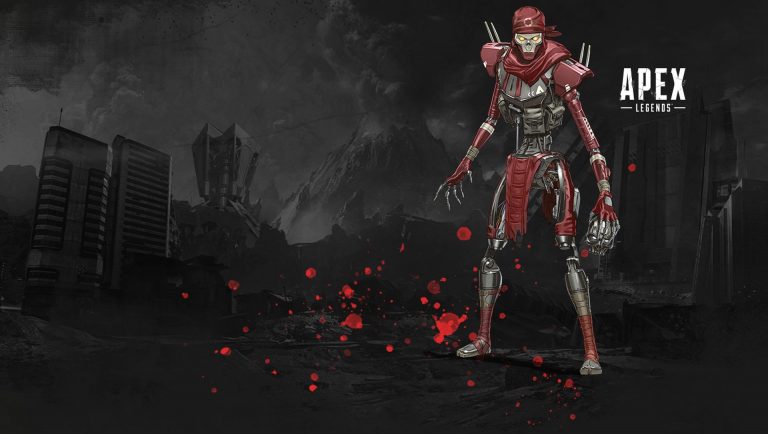 For months now, Respawn Entertainment has been teasing Revenant, the next playable character for Apex Legends. Initially, Season 4: Assimilation was thought to introduce Forge until Revenant appeared during an interview and assassinated him. There’s a new trailer out now and it showcases the sheer power that Revenant possesses. Check it out below.

We also learn a bit more about Revenant’s abilities. His metal hand can be used to stab through foes and he’s capable of assuming a smoke form to negate damage. However, as the trailer revealed, Revenant was formerly human, an assassin for the Mercenary Syndicate.

It seems Hammond Robotics turned him into a robot and reprogrammed him. With the programming effectively disabled, Revenant is now on a mission to kill everyone in Hammond Robotics (including those it sponsored like Forge) and is seemingly entering the Apex Games to achieve this. Apex Legends Season 4: Assimilation starts on February 4th. Stay tuned for more details and trailers on the same, especially the new Battle Pass rewards.