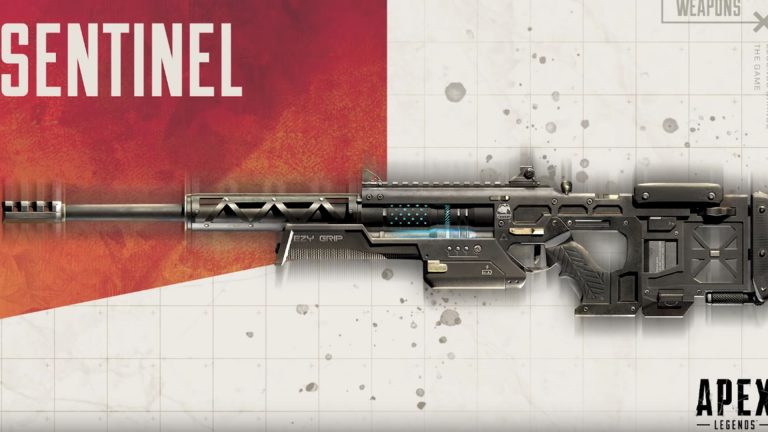 In a recent devstream, Respawn Entertainment revealed that Apex Legends Season 4: Assimilation will begin on February 4th. Along with a new Legend named Forge, the developer also unveiled a new sniper rifle – the Sentinel. The weapon is unique in that it can either fire quick shots that deal less damage or slower charged shots that deal heavy damage.

Ranked Mode will also see some changes as well with King’s Canyon making a return. It will be playable along with World’s Edge. Rank tiers are also changing so that Apex Predator rank is now classified as Master. The top 500 ranked Masters for each platform will instead receive the title of Apex Predator.

Ranks will be reset to start off the season and will see players dropping by a small number of tiers. You’ll also see restrictions to which ranks can party up together. Basically, if a rank is within one tier of your own, then you can team together. Say goodbye to Diamond ranks boosting Bronze rank accounts.

As for rewards, new badges will be doled out to players based on their Season 3 ranks. Those who have been playing since the game’s beginning and log in on February 4th will also receive a free gun charm that resembles a paper crane.