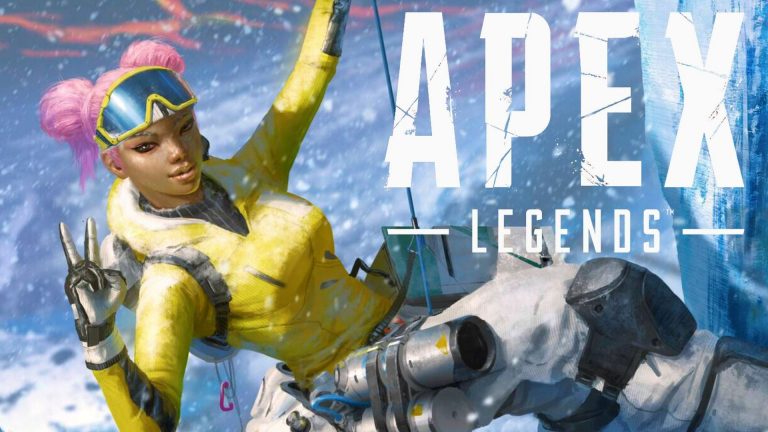 The third season of Apex Legends is nearly here with Meltdown and it takes everyone’s favourite Legend to a new planet. On October 1st, you’ll explore World’s Edge, a new map on Talos which features lava and chemical ice (along with a train to fight on). And of course, newest Legend Crypto is coming along for the ride. Check out the trailer below.

Crypto is intriguing because he uses surveillance drones. The trailer briefly showcases him surveying the battlefield with the same. We’ll lean more about his abilities in the coming days. For now, look forward to the Charge Rifle which fires a searing laser at enemies after charging briefly.

A new Battle Pass is coming along with new cosmetics – including ice-themed character and weapon skins – and new executions. There’s even a special point on the map that you can access with a passcode containing all kinds of awesome loot.