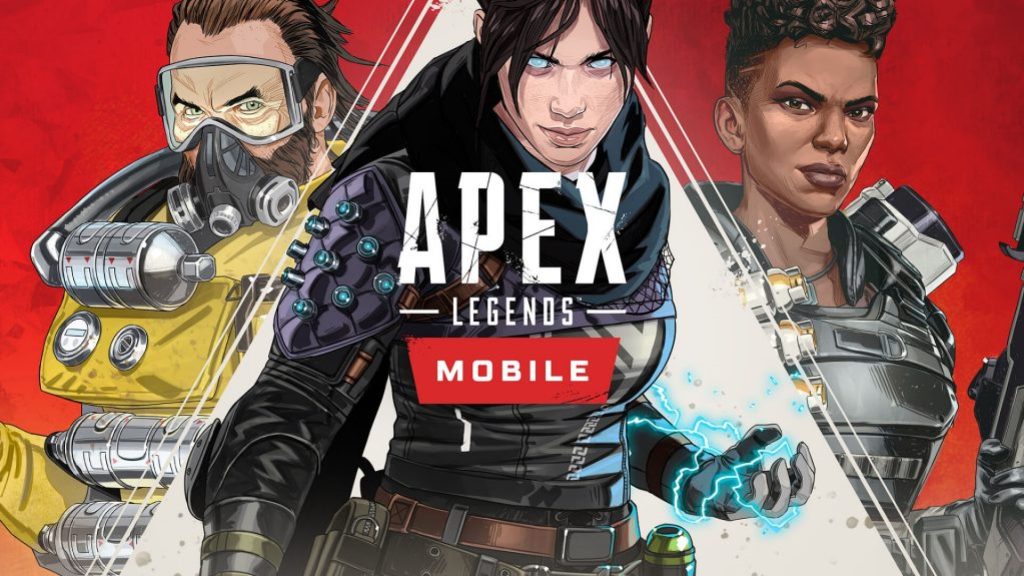 Fade is allegedly the tenth playable Legend and includes Void abilities, including an Ultimate that sends all players within range into the Void.​

Apex Legends Mobile is out this month, as per Respawn Entertainment in a developer panel held last week. It confirmed that the free-to-play battle royale would have 10 playable Legends at launch along with classic versions of King’s Canyon and World’s Edge. According to sources speaking with insider Tom Henderson, it will be available on May 17th for iOS and Android.

In a report on Exputer, Henderson revealed that nine of the playable Legends are from the current game while the tenth is a mobile-exclusive character named Fade. His passive “Slipstream” provides a short boost to movement speed after a slide while his Tactical “Flash Back” allows the player to “Go back to where you were a while ago from the Void.” His Ultimate is called “Phase Chamber” and allows for deploying a phase cage to transport all Legends within range into the Void.

Fade apparently has a skull mask along with red and silver armor with gold highlights (though it’s noted that his appearance is different from Revenant). More insight on his background is reportedly coming in the next few days. The other Legends include Mirage, Pathfinder, Octane, Lifeline, Gibraltar, Caustic, Wraith, Bloodhound, and Bangalore.
Click to expand...