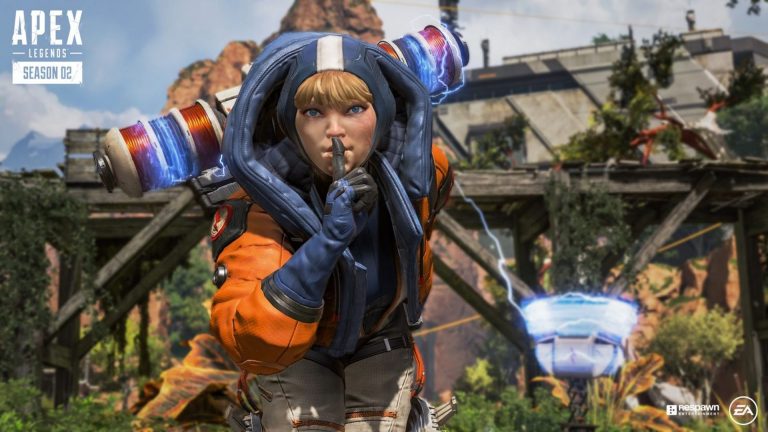 Valentine’s Day is a few months off but Respawn Entertainment’s Apex Legends is getting into the spirit of doubles early. Its official Twitter announced that Duos mode would be coming to the battle royale shooter on November 5th. This means that if you only have one friend to play with, then you’ll be matched similar-sized teams in matches.

Duos will be available for a limited time, which is a shame when you consider how well Solos was received. Such is life in the world of limited time modes. Then again, given the frequency of updates and modes (like Shadowfall), we could see something replace it soon.

Expect more information on how the mode will work, how long it will be available and other changes in the next few days. Apex Legends is currently available for Xbox One, PS4 and PC with a mobile release also planned