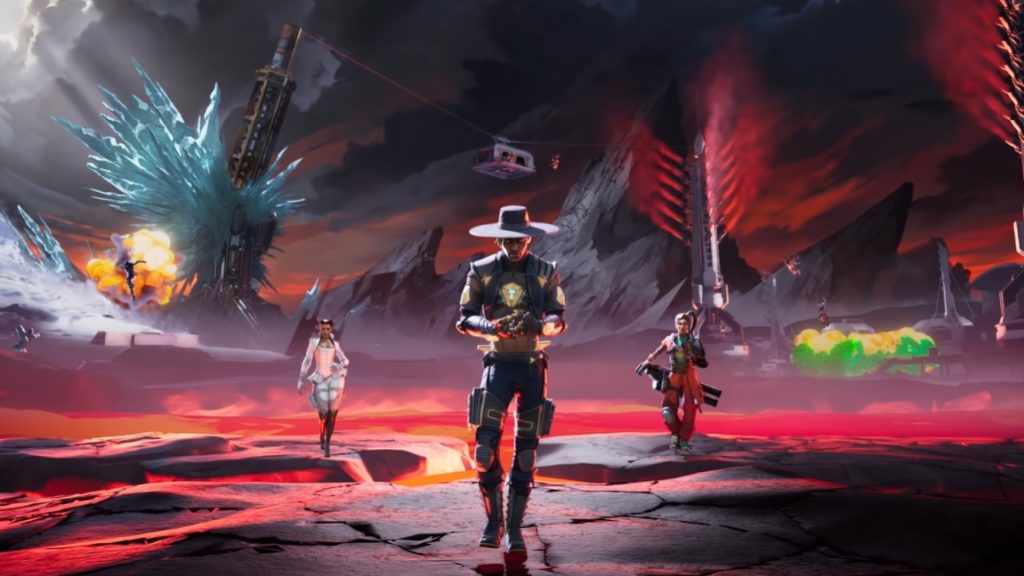 Respawn Entertainment recently took to Twitter to reveal that it would be removing “tap-strafing” from Apex Legends in a future update. Following quite a bit of fan-outrage on the matter, the studio’s associate live balance designer John Larson also took to Twitlonger to give an explanation about the whole ordeal.

As mentioned in the original report, tap-strafing is an exploit which is little or no counterplay tactics which by extension makes it overpowered. Furthermore, performing this trick on a controller is near impossible – which unevens the playing field in cross-platform servers.

“A monkey would be a better MnK player than me, but I took some time to experiment with scroll-wheel strafing in particular. I felt the dopamine rush, I thought about the outplay opportunities, and I love tuning into streams to see flashy plays. However, my designer brain started to churn, and the more I saw, the more I felt this mechanic seemed like forbidden fruit,” Larson wrote.

Apex Legends might be old, but hasn’t lost much of its charm yet. The game received a new legend in the form of Seer, which has allowed for more stealth options for the game.
Click to expand...