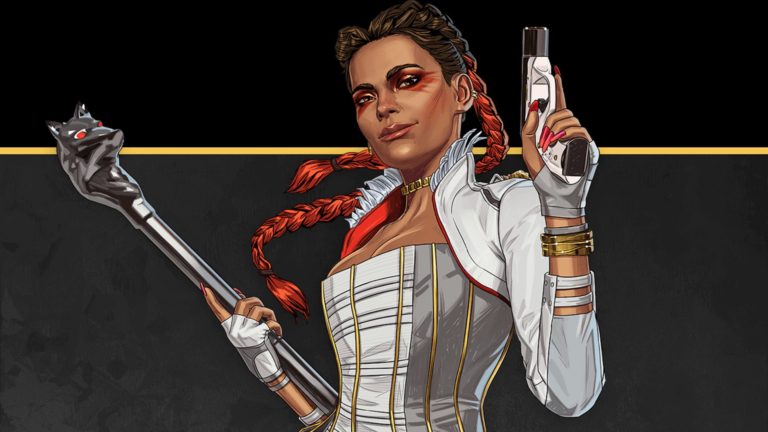 Last month, we got big news for EA and Respawn’s Apex Legends. Not only would the game be coming on the go with a port to the Nintendo Switch, it was also announced the game would be getting full crossplay. It’s quite an exciting prospect for any kind of competitive shooter in this vein, as it means a potential flood of new people from other platforms. But apparently, not everyone was super hyped, as some console players worried about being dominated by PC players. Well, it seems that won’t be an issue.

Jake Smullin, Software Engineer at Respawn Entertainment, published in a TikTok video (of all things) that the crossplay feature would not match console and PC players automatically. The only way that will happen is if you already have a PC player on your team.

“Wanted to clear something up about Apex Legends crossplay. You will only be in PC crossplay lobbies if you have a PC player on your team.

Have been seing lots of console players worrying about this, but don’t. Everyone should be excited. So no more ‘not crossplay, PC is gonna dominate us’.”

Apex Legends is available now on PlayStation 4, Xbox One and PC. The game is set to launch on Switch sometime this Fall alongside the crossplay update.

I still don't see this as a solution, it would just mean the PC player on your team would get a more enjoyable game, not the console players and one player on your team on PC doesn't mean your team has a good chance to win, what if a pc player joins your team then leaves after matchmaking, what hap[pens then?