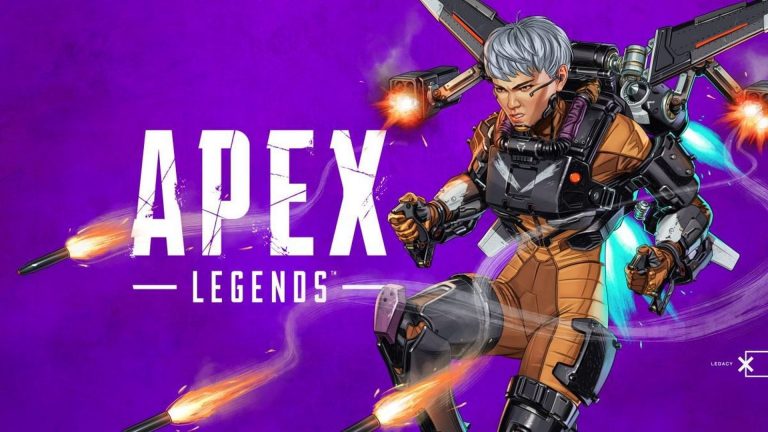 Respawn Entertainment released a new Stories from the Outlands video for its battle royale shooter Apex Legends. It introduces Kairi Imahara aka Valkyrie, the newest Legend that’s looking to make her own path. Her father seems to be Viper from Titanfall 2, who piloted the Northstar Titan and fought against Jack and B.T. Check out the video below.

Numerous details for Season 9 – Legacy have also been revealed including changes to the Olympus map. It seems that an “infestation” has spread and the city is overcome with roots and “natural growths.” A new weapon, the Bocek Bow, is also being introduced and is “capable of inflicting tremendous damage at medium range.”

There will also be a new Battle Pass with new cosmetics, Apex Packs and more to unlock. Apex Legends Season 9 begins on May 4th so expect more gameplay showcasing Valkyrie’s abilities (with includes flight and rockets, if her character art is anything to go by) and more in the coming weeks. The title is currently free to play for Xbox One, PS4, PC and Nintendo Switch.