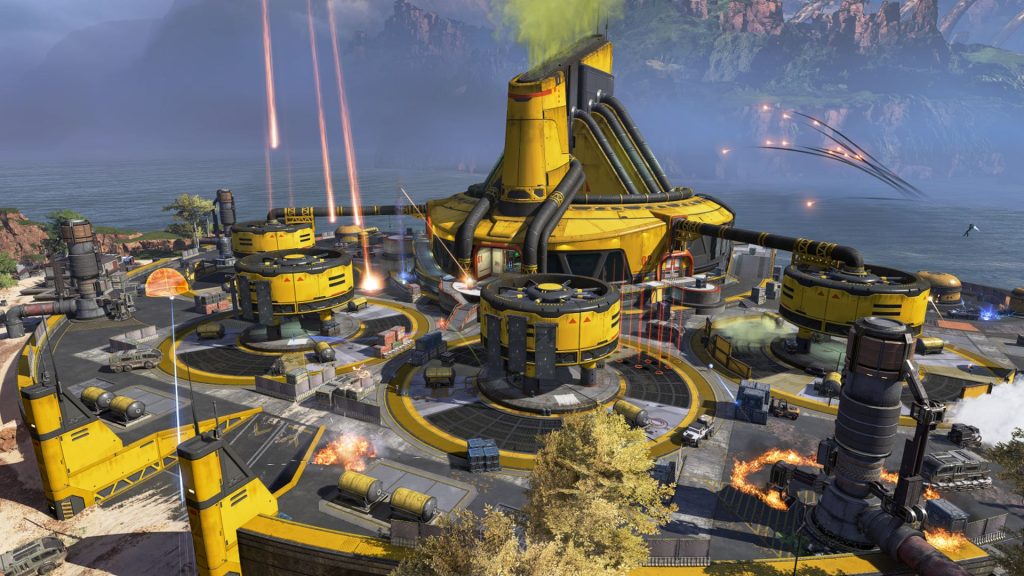 Caustic Treatment in King's Canyon is being added to the 9v9 mode's map pool. New Legendary Skins and a new Heirloom are also coming.​

Respawn Entertainment has announced a new Collection Event for Apex Legends. The Warriors Collection Event goes live from March 29th till April 12th. It sees Control, the 9v9 objective-based mode, returning with the new map Caustic Treatment in King’s Canyon. There are also new cosmetics, which can be seen in the trailer below.

New Legendary skins are coming for Ash, Octane, Lifeline and Horizon. For Arenas players, a new map called Drop Off is also inbound. If that weren’t enough, a new Heirloom, Crypto’s Biwon Blade, is up for grabs. You’ll need to collect all 24 of the event’s cosmetics to get it though. For everyone else, there’s a new Mirage skin, two weapon skins and a new gun charm to earn for free.

Apex Legends is playable on Xbox One, PS4, PC and Nintendo Switch (with the mobile version set to fully launch this Summer). It’s currently in the middle of Season 9: Defiance which added a new Legend, Mad Maggie, to the roster.