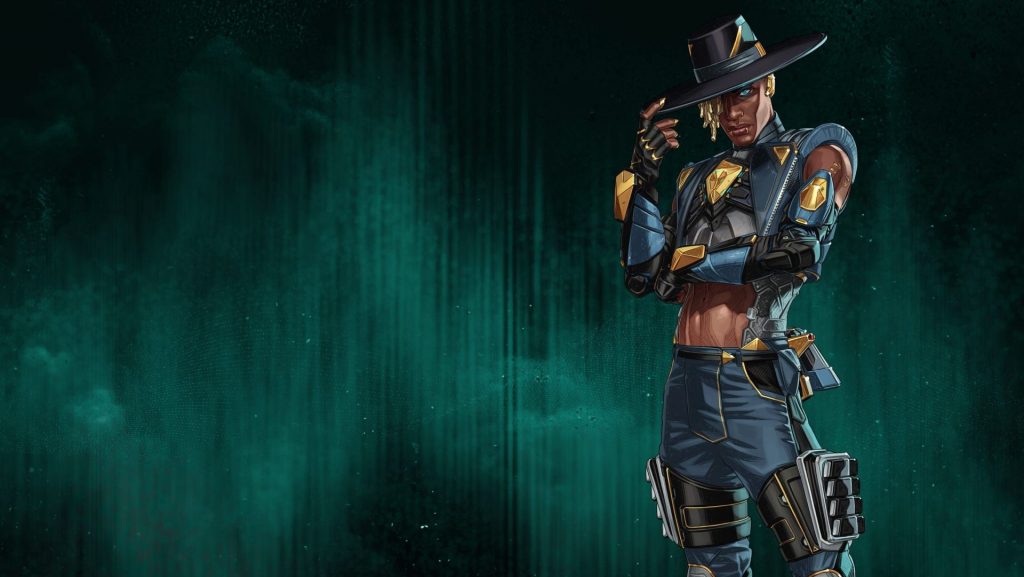 New skins for Horizon, Valkyrie and Seer are included along with music packs, XP boosts, loading screens, emotes and much, much more.​

With Apex Legends – Season 10: Emergence launching tomorrow, Respawn Entertainment has released a new trailer showcasing the contents of the new Battle Pass. New cosmetic sets for Seer, Horizon and Valkyrie await along with new music packs, banner, Holosprays, emotes and much more. Check it out below.

Some of the more noteworthy skins include Valkyrie’s “Aerial Evolution”at level 25 of the pass while Horizon’s “Biotic Luminary” becomes available level 50. At even level 100 and 110, players can unlock the reactive Symbiotic Relationship and Fatal Injection colors for the Volt. Non Battle Pass owners can also look forward to quite a bit from 300 Apex Coins and seven Apex Packs to 11 weapon skins and a skin for Bloodhound.

In terms of new content, Season 10: Emergence adds a new LMG, Rampage, and sees World’s Edge changed due to widespread destruction. Seer is the newest Legend and uses enhanced tracking abilities to hunt down his targets.