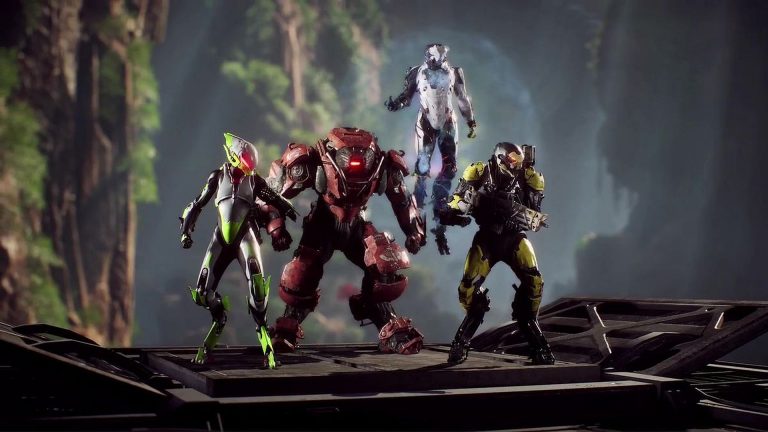 Reports began to emerge not too long ago that Anthem was causing some PS4 systems to crash, in a few cases allegedly even causing full-on brickings. EA responded not too long afterward, confirming that they were looking into the issue, and BioWare have now confirmed that a fix is incoming soon.

In a livestream held recently, lead producer Ben Irving confirmed that a patch for the looter shooter is on its way, and will be arriving on March 12. Head of live services at BioWare, Chad Robertson also took to Twitter to speak about the issue, confirming the developer has identified its causes, and that the upcoming patch will fix the issue. Till then, users can manually restart their PS4s if the game does crash to work around it- as per Robertson, there is no risk of damaging your PS4 if you do so, while he also confirmed in a follow up tweet that BioWare have not encountered any instances of Anthem bricking a console.

Anthem is currently available on PS4, Xbox One, and PC.