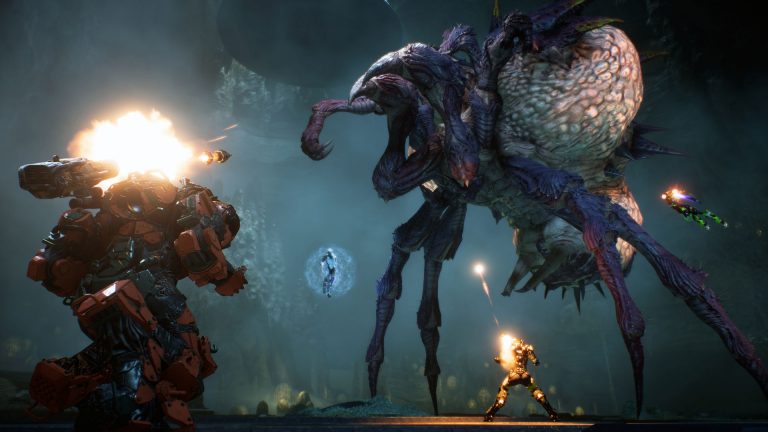 In this guide we are going to take a look at how you can craft Masterwork/Epic level weapons and gear in Anthem along with the locations for Lookout points and a list of the best weapons in the game. Let’s get started.

How to Craft Masterwork and Epic Level Weapons?

On a side note, in order to craft Masterwork gear, the steps remain the same. However, there are some differences. Gear Challenges require a set number of World Missions to be completed at Grand Master 2 or 3 difficulty. These missions could be Stronghold, Expeditions and others.

There are 10 lookout locations. These can be found in the following places:

The Best Weapons In Anthem:

The best weapons in Anthem are the legendary and masterwork weapons. Let’s take a look at them.