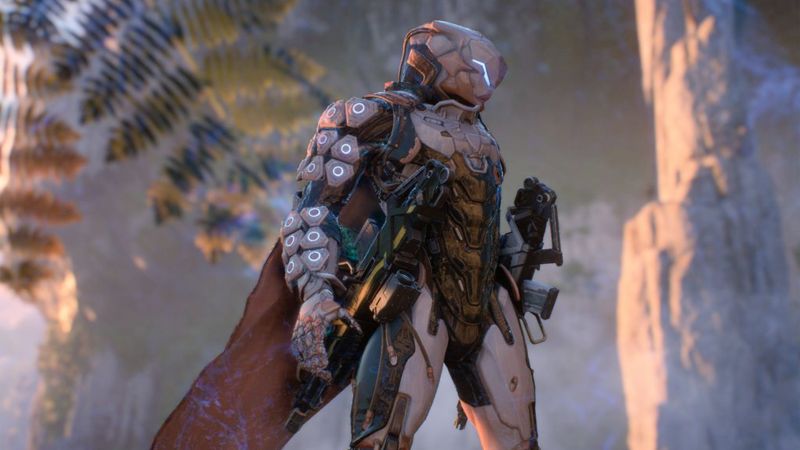 With Anthem now out and available to play for Origin Access and EA Access members on PC and Xbox One, a large number of people have been experiencing the final product that we’ll be seeing when it launches in full less than a week from now. Well, almost the final product- like most games, Anthem will be receiving a day one update to iron out major and minor issues, and producer Michael Gamble has put up a few posts on Twitter to detail some of the changes we can expect to see.

Some of the issues that the patch will fix are loading screen bugs that go on for longer than they should, getting shot by invisible people, audio bugs, as well as performance issues. According to Gamble, these fixes will be applied on all three platforms. Particular to the Xbox One, an issue where settings were not being saved for some players has also been fixed. You can check out the full details in Gamble’s tweets below.

Players have been experiencing issues with Anthem over the last few days, some of which are actually pretty major, so hopefully, BioWare will have ironed these out by the time the game launches in full on February 22.