Anthem’s Cataclysm Will Be An 8-Week Event; Adds New Missions, Area, And More 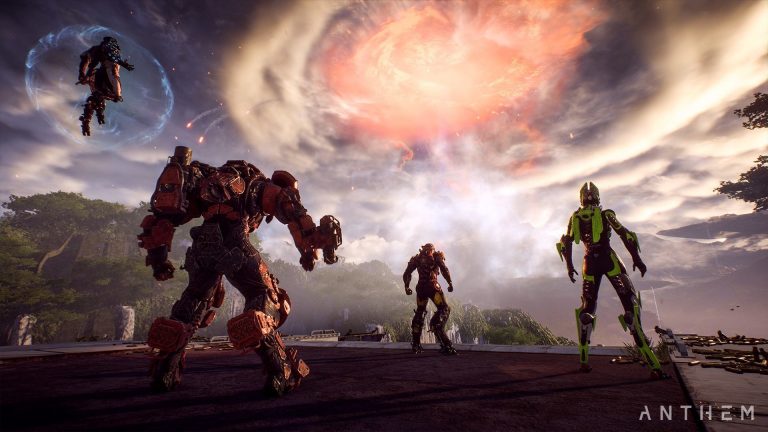 After a considerable amount of radio silence, earlier in the week BioWare released an update for their ongoing multiplayer based title, Anthem. Along with the update came news that the first major content drop, Cataclysm, was delayed and would miss May. Today, though, we did get a look at the expansion as well as what it would bring.

In a livestream via the game’s Twitch channel (you can watch the full replay below), Cataclysm was detailed as being an eight week event with the first two weeks being ‘pre-events’ to set up the story that involves remnants of the Dominion triggering a disaster. It will include a new area called The Cataclysm, along with three new missions and an unspecified amount of new powers, weapons and gears. It will also remove Luck as a leveling stat and give all suits max Luck by default.


They did not say when the event would begin, but they are running a Public Test Server for select users on the PC version of the game to test out Cataclysm. They plan to run this for 2-3 weeks and then release the full content drop to all users.