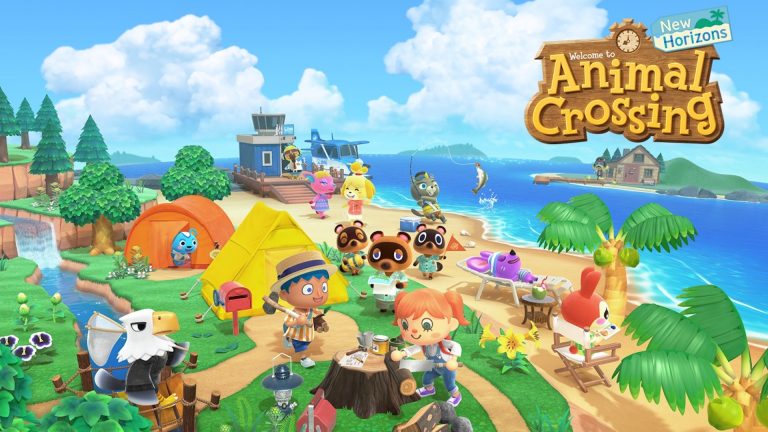 Nintendo’s Animal Crossing: New Horizons is currently available to pre-order on the eShop. For those who have already pre-ordered, then it’s now possible to preload the title. This will not, as Nintendo notes, give you earlier access to the game but will make it available to play as soon as it’s out.

Animal Crossing: New Horizons is the long-awaited sequel in the beloved franchise. It sees the player traveling to a deserted island, courtesy of Tom Nook’s vacation package, and setting up there. Along with pitching a tent and scrounging for resources, players can craft tools to improve the surroundings.

As time goes by and different tasks are fulfilled, players can will earn Nook Miles which can be redeemed for special rewards. Multiplayer is available with up to eight players living on a single island. However, only one island will be possible per console. At least save transfer is being addressed after initially being announced as absent.

Animal Crossing: New Horizons is out on March 20th for Nintendo Switch.