Animal Crossing: New Horizons is Adding Brewster and The Roost in November 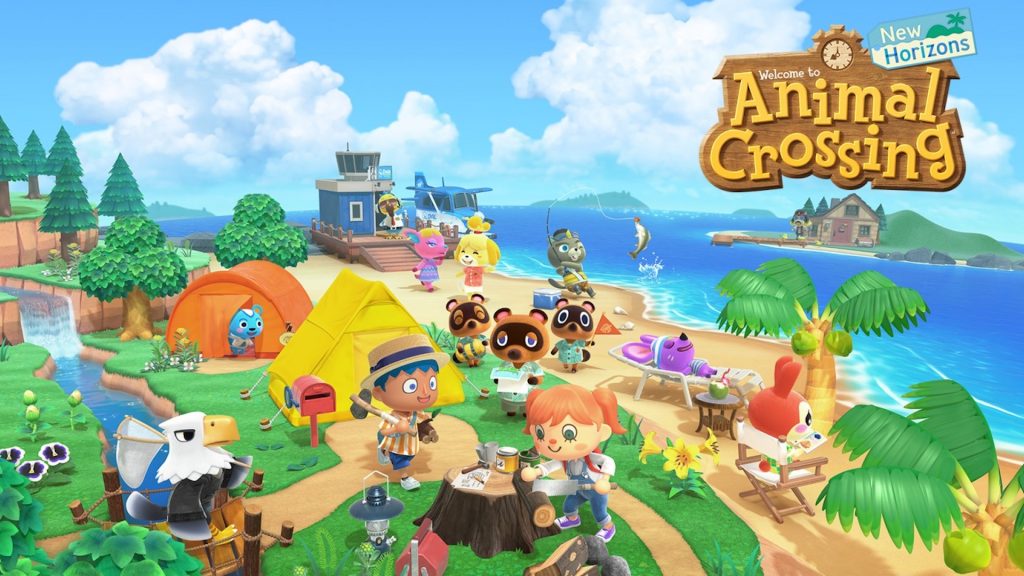 More details on the upcoming update will be shared in a dedicated Animal Crossing Direct scheduled for some time in October.​

The monstrous hit known as Animal Crossing: New Horizons continues to sell ridiculous numbers, but support for the game has largely dried up in recent months, with Nintendo having released next to no major new updates for it in a while. That, however, will be changing soon.

During their recent Nintendo Direct, the publisher confirmed that one fan-favourite character (that has been quite in demand pretty much since the day the game launched) will be added soon- Brewster and his cafe, The Roost, will be added to Animal Crossing: New Horizons in a free update this November.

There’s supposed to be more to the update than that, but Nintendo’s remained tight-lipped with those details for now. A dedicated Animal Crossing: New Horizons Direct has been confirmed for some time in October though, where we’ll be getting the full details on the upcoming update.