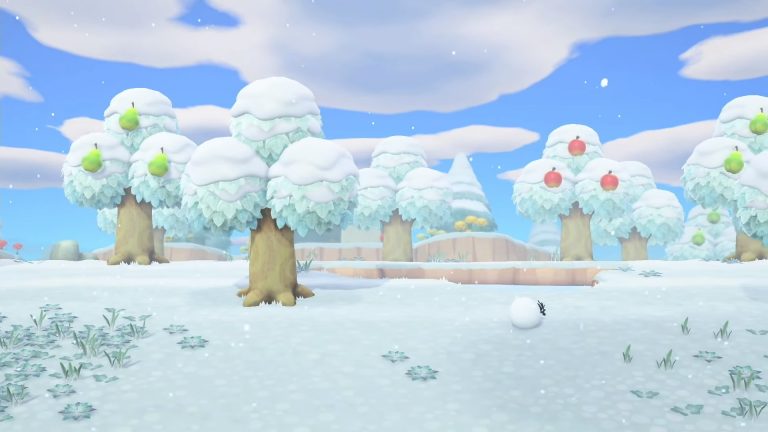 Animal Crossing: New Horizons has managed to sustain (and grow) a massive playerbase ever since it launched in March, and a lot of that is down to the constant seasonal updates the game keeps receiving. Recently, Nintendo launched the game’s Winter update, and in a new trailer, they’ve detailed some of the things players can expect from the December update specifically.

Your island will be covered in snow once the update rolls around (if you’re in the northern hemisphere, that is), but there will be plenty more new things to look forward to as well. There will be new bugs, new fish, and more, in addition to new items to purchase, as well as Christmas celebrations on Toy Day. You will also be able to exchange gifts with your neighbours. Get a look at all of it and more in the trailer below.