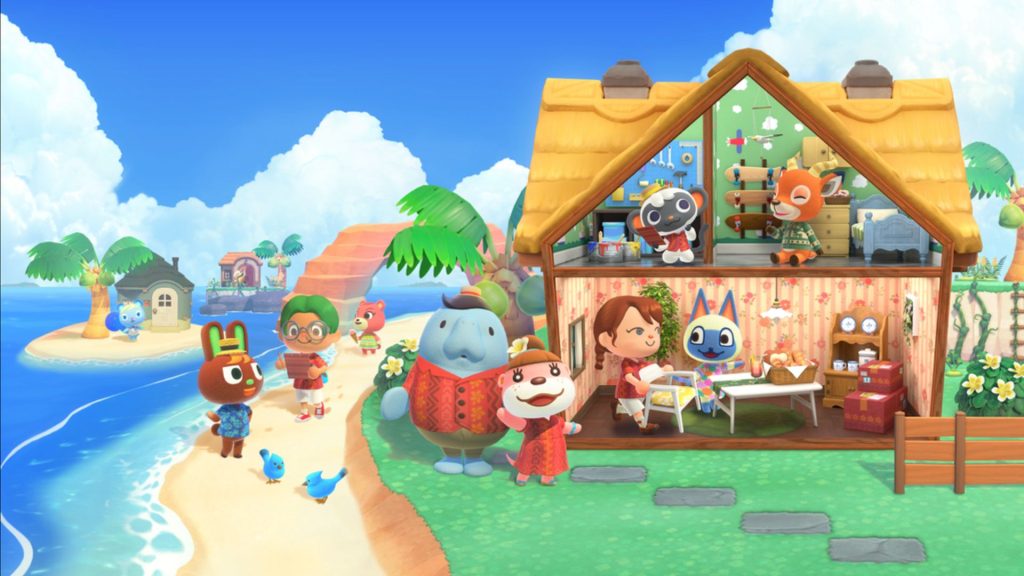 The free update sees the return of Brewster and Kapp'n, increased storage and more while the DLC introduces home designing for Villagers.​

Nintendo has detailed the new content update coming to Animal Crossing: New Horizons on November 5th. The Ver. 2.0 update will be free for all players and adds a variety of features, like the Roost where players can invite friends to drink coffee, and the return of Kapp’n. The latter will ferry players to random mysterious islands with strange fauna to explore.

The update also adds several new items, a revamp of the Photo app that allows for taking pictures in first person, new hair-styles, expanded storage, DIY recipes for cooking, and much more. This was noted to be the last major free update for the title but don’t fret – Happy Home Paradise was also announced as paid DLC. Also releasing on November 5th, it allows players to venture to a new archipelago and help different Villagers discover their dream vacation homes.

Along with extensively modeling houses, from adjusting the lighting to providing soundscapes and flourishes for different items, players can net Poki to purchase rare items. You can also return to different homes and remodel them, bring souvenirs for your island’s Villagers, and much more. Happy Home Paradise will retail for $25 with pre-orders beginning October 29th. However, it will also be included with Nintendo Switch Online + Expansion Pack.