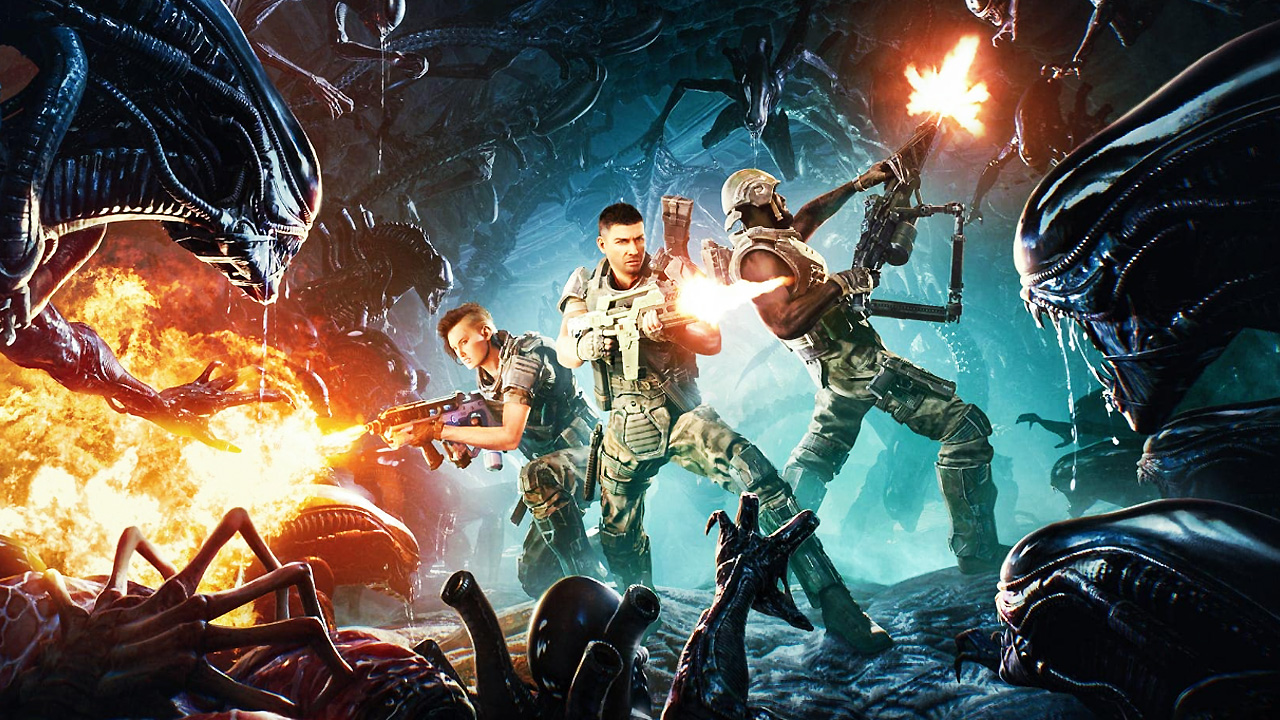 Developer Cold Iron Studios revealed that the project – which was teased back in 2018 – will take place over a multi-mission story campaign, seemingly similar in structure to Left 4 Dead or Back 4 Blood. Cold Iron co-founder Craig Zinkievich says one of the goals of Aliens: Fireteam is to fulfill the “Cameron-esque” fantasy we saw on screen in the 1986 classic Aliens.

Fireteam is set in 2202, 23 years after the original Alien movie trilogy. At this point in the timeline, Xenomorph outbreaks are rare but the aliens are widely known about. The Colonial Protection Act of 2187 commissioned warships to patrol the universe and protect colonists from Xenomorph outbreaks. You play a new soldier aboard the USS Endeavor and you end up orbiting Katanga after a distress call.

Set in the iconic Alien universe, Aliens: Fireteam is a cooperative third-person survival shooter that drops your fireteam of hardened marines into a desperate fight to contain the Xenomorph threat.


Aliens: Fireteam is coming to PC, Xbox One, Xbox Series X/S, PS4, and PS5 this summer.