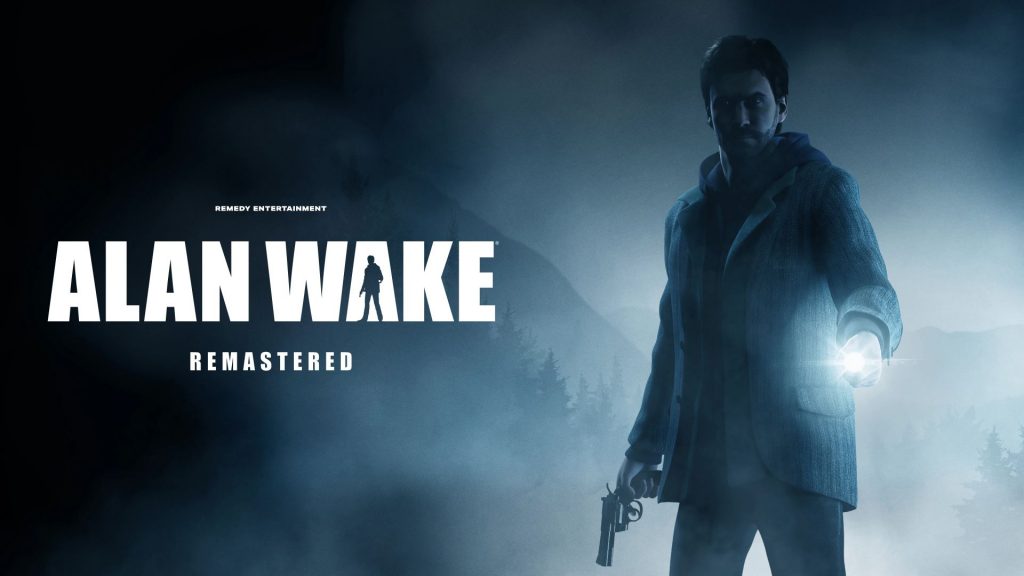 The action horror game's remastered version is making its way to the Nintendo Switch, and it won't be a cloud release.​

In celebration of Alan Wake’s 12th anniversary, Sam Lake, creative director of the game at Remedy Entertainment, announced that Alan Wake Remastered, last year’s upgraded version of the beloved action horror game, will be going portable. Remedy has announced that, true to prior leaks and rumours, Alan Wake Remastered, which launched last year for PlayStation, Xbox, and PC, will be launching for Nintendo Switch this Fall.

In the anniversary update video, Remedy confirmed that the game will be available for the console this Fall, and will be a digital-only release. They also mentioned that the game will run natively on the hardware, and is not a cloud version. More news will be shared about the release in the coming months, with the team excited to let Nintendo players experience the story of Alan Wake for the first time.

The news is certainly exciting for Switch owners, especially given the fact that a full-fledged survival horror sequel, Alan Wake 2, is also currently in the works.