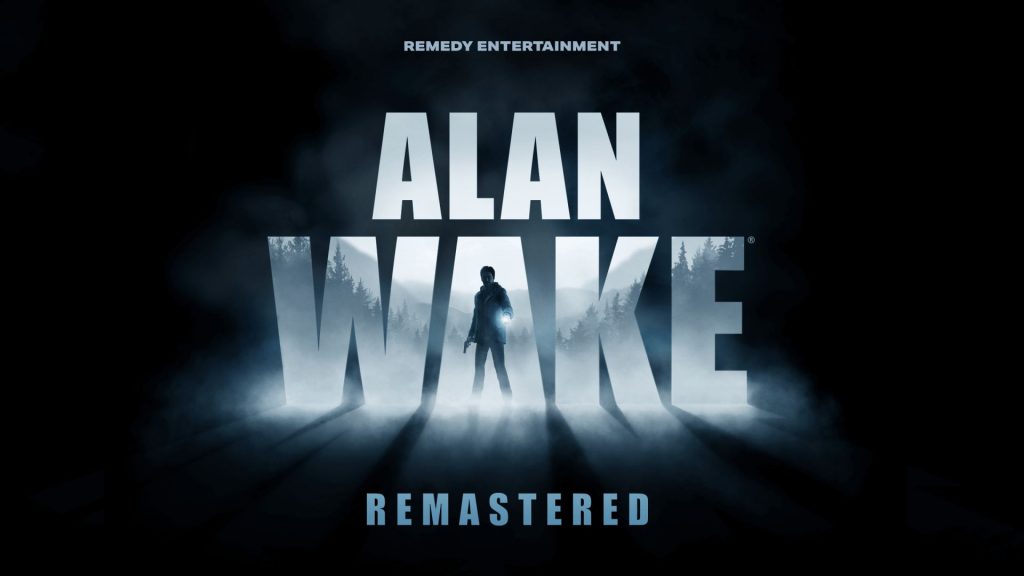 Remedy Entertainment also reveals performance and targeted frame rate for each platform with PC running at 4K with uncapped FPS.​

Remedy’s Alan Wake Remastered is releasing next month and offers a number of visual enhancements over the original. Improving lighting and effects to higher quality textures and character models can be seen. Unfortunately, while Nvidia’s DLSS will be supported on PC, features like ray tracing and HDR aren’t being implemented.

In a new FAQ, the developer said, “As this is a remaster built on the existing Alan Wake engine and technology, adding in ray tracing/HDR support was deemed too time-consuming. This would have taken resources away from other critical areas.” It also noted that it was “confident the game looks great even without ray tracing/HDR support.”

Alan Wake Remastered will also support previous to current gen upgrades for free. Buying the game on PS4 and Xbox One thus allows for upgrading to the PS5 and Xbox Series X/S versions for free. It also supports DualSense and Activity Cards on the PS5. The remaster is out on October 5th so stay tuned for more details in the coming weeks.