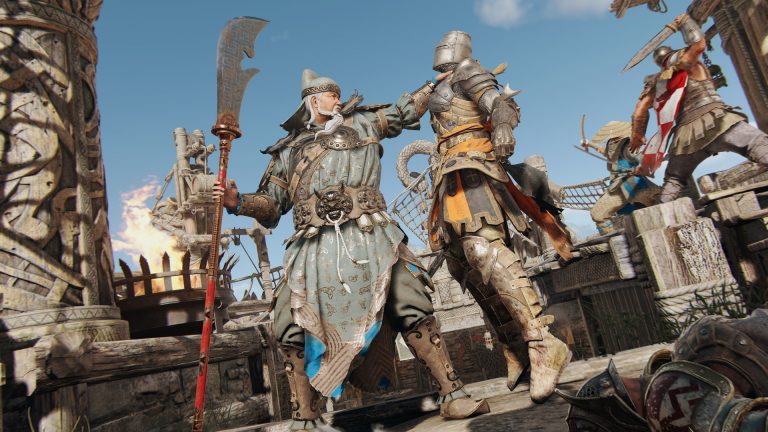 In case you weren’t informed by the launcher already, Remedy’s Alan Wakeand Ubisoft’s For Honor are now free on the Epic Games Store. You can claim both titles through the launcher and keep them forever. They’ll be available to claim until August 9th, after which the 3D puzzler GNOG will become free.

Alan Wake is worth getting into before Remedy’s Control releases later this month. It sees a disturbed writer Alan Wake visiting Bright Falls with his wife. When the latter goes missing, Wake suddenly finds himself dealing with various supernatural occurrences. Just remember: It’s not a lake, it’s an ocean.

Ubisoft’s For Honor goes a completely different direction, offering third person multiplayer hack and slash combat. Three factions are available in the base game – Vikings, Samurai and Knights – with the Wu Lin added in the Marching Fire expansion. Among these, you can choose different fighters, whether it’s the assassin-esque Peacekeeper or a hybrid class like the Valkyrie. There’s a currently a new Viking fighter, Hilda, available for Year 3 Pass Holders but everyone else can obtain her next week.
You must log in or register to reply here.
Share:
Facebook Twitter Reddit Pinterest Tumblr WhatsApp Email Link