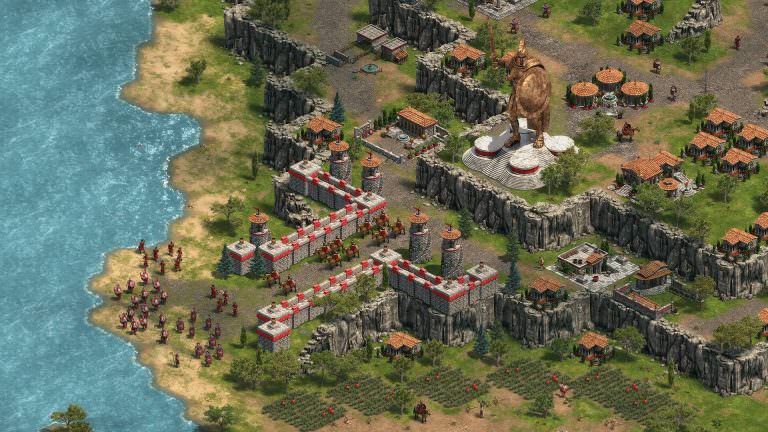 Some of the greatest strategy games of all time could be coming to Xbox One.
​
While Xbox is the face of Microsoft’s gaming initiatives today, their history in the gaming market goes back longer than that. Back in the day, Microsoft was a publisher of many beloved PC games, a few of which are considered to be among the greatest ever made. Chief among these is the Age of Empires series, the real time strategy phenomenon by the now defunct Ensemble Studios that changed the landscape of strategy games forever.

Eventually, Microsoft themselves would riff on the Age of Empires concept with Age of Mythology and Rise of Nations. All of these games have gone on to be re-released for modern PCs in the form of “Definitive Editions”. And now, it seems like they may be coming to Microsoft’s Xbox One.

Maybe these are announcements that will be made at the upcoming X018? I personally would love nothing more than to play these games, which defined my childhood in such large part, once more on a big screen. And maybe this means that Age of Empires 2 and Age of Mythology could come to the Xbox One soon, too… 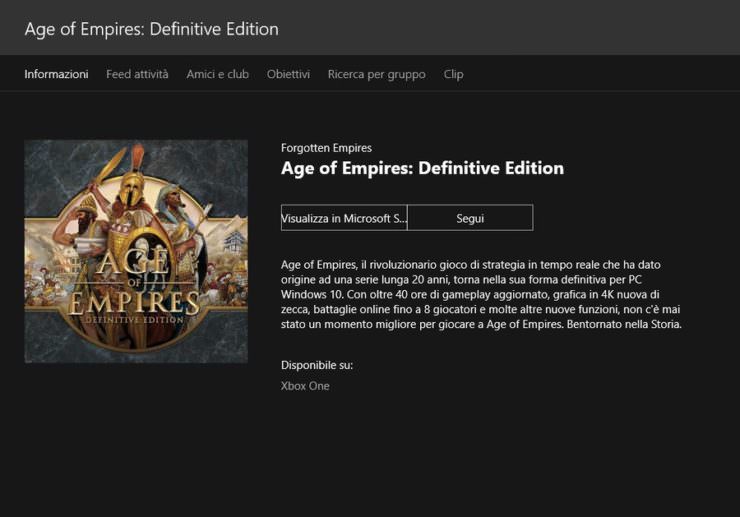 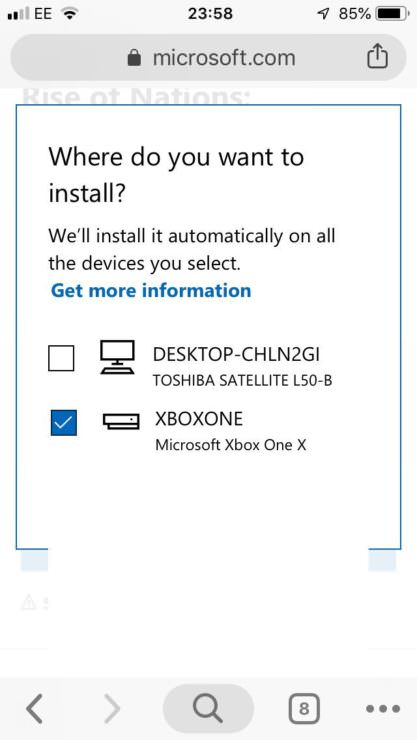