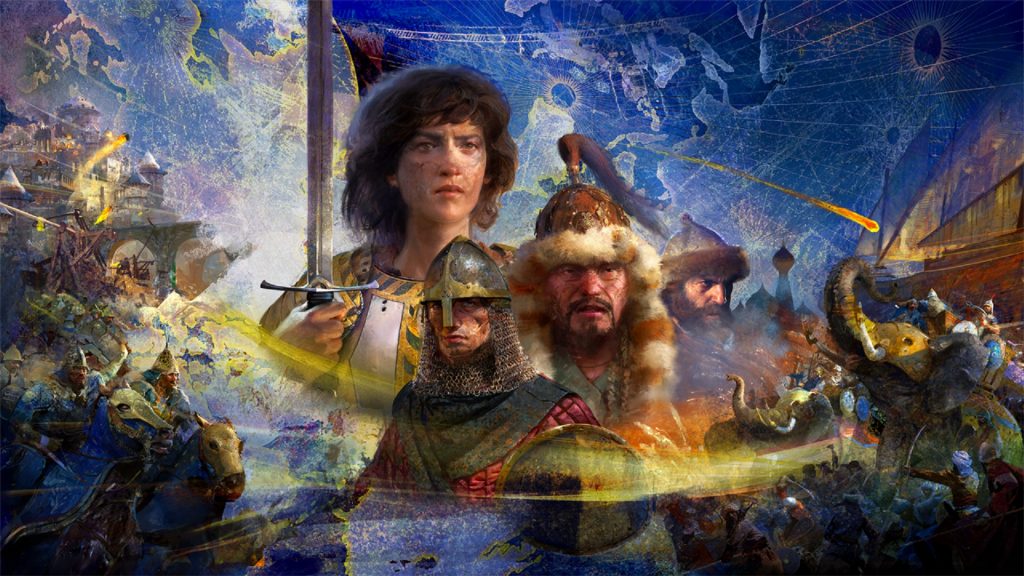 Use the Nest of Bees to fire deadly projectiles at enemies from afar, or palings to deter cavalry units in enemy forces.​

Age of Empires 4’s long-awaited launch is almost upon as, and as the game approaches its release date, Microsoft have been ratcheting up the hype and marketing machine for it, in the form of gameplay trailer, info drops, its recent closed beta, and more. Now, they’ve released a couple more brief teasers to give us a look at some of the weapons of war we’ll be using in the strategy title.

There’s the Nest of Bees, which is a medieval rocket launcher in all but name. It fires off deadly projectiles at enemies from afar, and boasts pretty impressive rate of fire. Then there are palings, which are much more ordinary, but will serve as useful defensive fortifications against oncoming enemy cavalry units. Take a look at both of them in action in the gameplay clips below.

Age of Empires 4 will launch for PC on October 28, and like all Microsoft first party releases, it will also be available on Xbox Game Pass on day one.