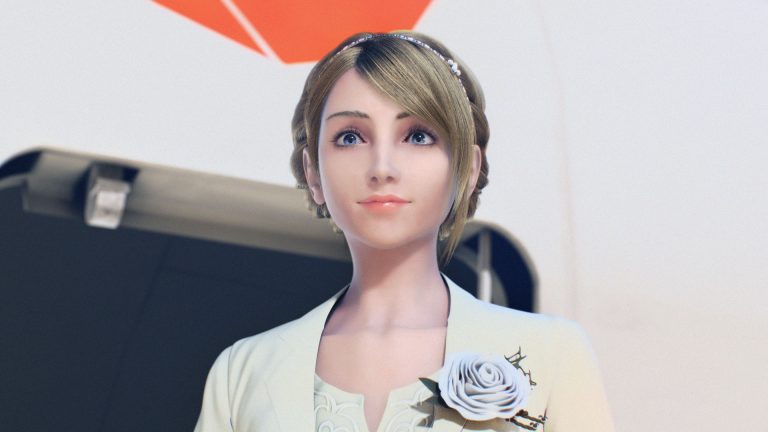 On March 24th, Xbox One and PC players get Bleeding Edge, Ninja Theory’s team-based brawler. March 26th marks the arrival of Power Rangers: Battle for the Grid on consoles, which will also be available for Xbox Game Pass for PC later this month. Astroglaster rounds out the remaining PC releases for the month.

Unfortunately, there a number of titles that will be leaving both Game Pass platforms this month. Console players will be losing Borderlands: The Handsome Collection, The Golf Club 2 and LEGO Worlds. PC players will be losing out on Battle Chef Brigade, Kingsway and Orwell: Keeping an Eye on You. Both platforms will lose Operencia: The Stolen Sun, Cities: Skylines and Vampyr in addition to the above.