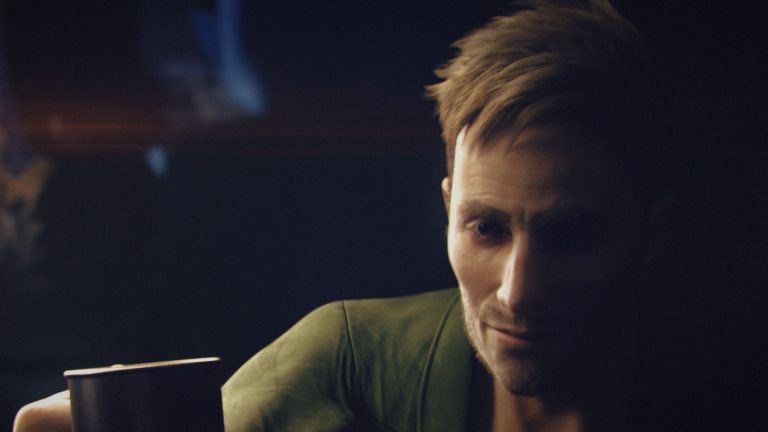 It feels a little hard to believe, but for two and an half decades, Bandai Namco’s arcade flight series, Ace Combat, has been conquering the skies. The franchise went on something of an extended hiatus before returning last year with Ace Combat 7: Skies Unknown. That game looked to be a big success last we heard, and now you can celebrate the franchise’s milestone with a new, free update.

The update brings what you’d expect for something celebrating an anniversary for with new aircraft skins. The three skins come from the U.S. series and will bring three new skins from the Navy and Marine Corps. They are the Jolly Rogers Skin for F-14D Super Tomcat and F/A-18F Super Hornet, Patriot Skin for F-16C Fighting Falcon and F-15C Eagle, and the
Red Devils Skin for F/A-18F Super Hornet. You can check them out via the trailer below.

Ace Combat 7: Skies Unknown is available now for PlayStation 4, Xbox One and PC. The 25th Anniversary Update will come to all versions of the game tomorrow, August 20th.