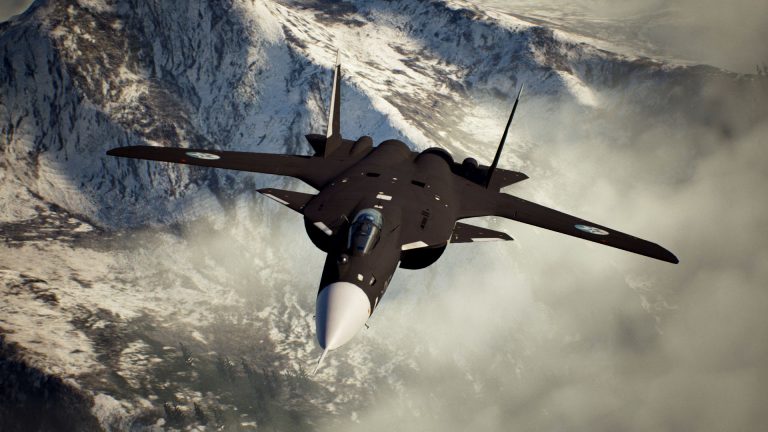 Despite being two years old, Bandai Namco’s Ace Combat 7: Skies Unknown continues to receive support. Its next DLC, the 25th Anniversary DLC: Experimental Aircraft Series, will be releasing in Spring. It adds three new fighters and 13 new skins. Check them out in the trailer below.

The new fighters in question are the F-15 S/MTD Short, the FB-22 Strike Raptor and the F-16XL. The DLC’s selection is fitting for the 25th anniversary celebration especially with these aircraft being fan favorites. As for the new skins, check out the full list below.

A price point has yet to be announced for the DLC. Stay tuned for more details on that, along with a release date, in the coming weeks. Ace Combat 7: Skies Unknown is currently available for Xbox One, PS4 and PC with over two million in worldwide shipments and digital sales. It’s also available on Xbox Game Pass and PlayStation Now.